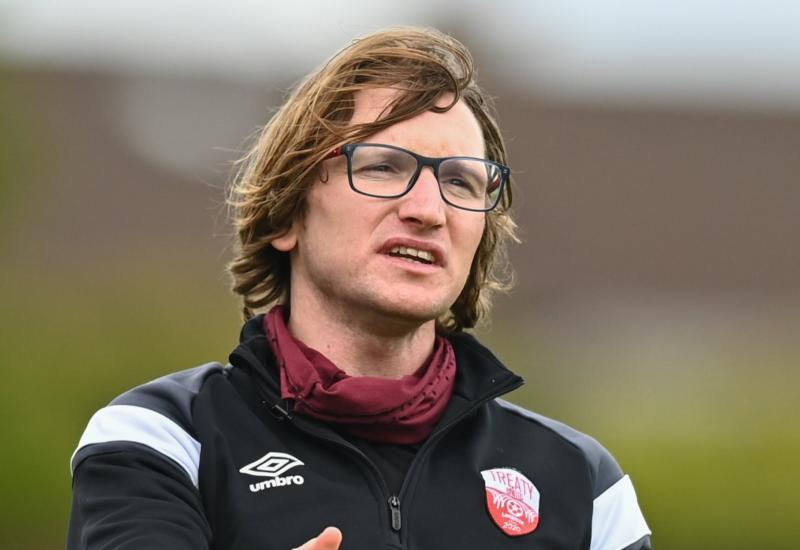 TREATY United are beginning the search for a new senior women's manager following confirmation this week that Niall Connolly had departed the role.

In a statement, Treaty United confirmed that the club have parted company with Women’s Senior Manager Niall Connolly by mutual consent.

Club Chairman Conn Murray said: “We confirm that Niall is parting on amicable terms and wishes the club, the players and the fans well for the future.

“He is grateful to the Board for the professional manner in which they have handled his departure.

“The Board of Treaty United would like to thank Niall and his management team for their professionalism and dedication throughout this season and we wish him all the very best for the future.”

The statement said that Treaty United will commence the recruitment process for a new manager in the coming days.
The Treaty United senior women's side recommence their Women's National League campaign this Sunday when Shelbourne visit Jackman Park on Sunday at 2pm.

Treaty currently sit bottom of the WNL table with two wins and three draws from their 21 league fixtures. Sunday's opponents Shels' are third in the table.