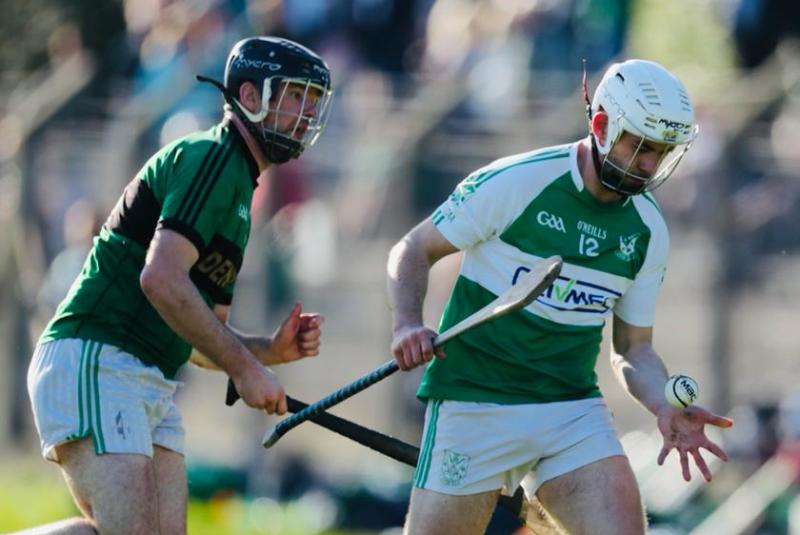 EIGHTEEN-year-old Patrick O'Donovan made a sensational announcement of his presence in Limerick hurling when his haul of 2-9 - all but three points coming from play - powered Effin into the county intermediate hurling final in Newcastle West on Saturday afternoon.

In a game that was controlled by a peerless display from Nickie Quaide in the heart of the winners' defence, O'Donovan's first goal just after the first water break gave his side a lead they never lost and his second ten minutes from time put the outcome beyond the reach of Granagh-Ballingarry and win by 2-16 to 1-17.

That aside, however, there was little to separate the sides over an entertaining hour and there was even a twist of drama at the end when Granagh goal deep into added time rescued hopes of an unlikely revival.

But the Effin defence held out with the same panache as whenever their lead had been threatened earlier on and had enough
targets for Quaid's deliveries from deep to keep the scoreboard ticking over.

The gap remained the same as the score stood at 1-13 to 0-13 by the second water break, stretched to eight going into injury time before the Knockfierna side shaved it back with a late burst.