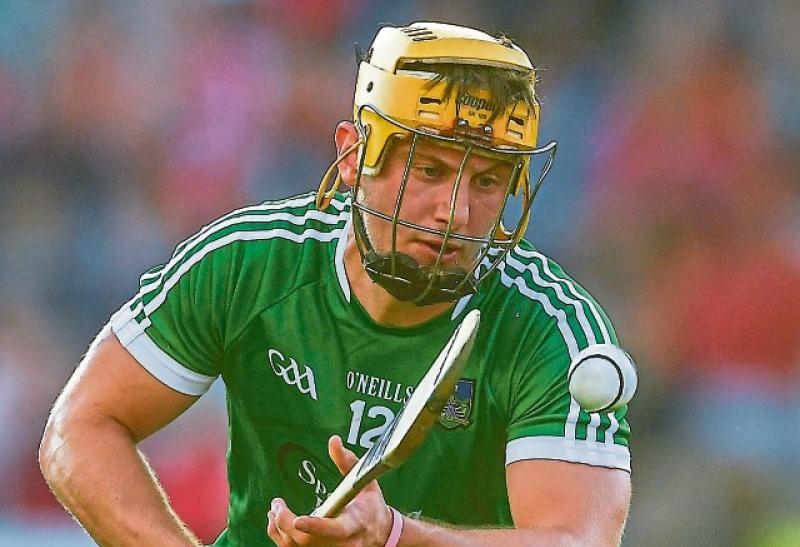 A SUPERB return of 1-12 from inter-county senior star Tom Morrissey ensured Ahane secured their Senior A status in next year's Bon Secours Limerick county senior hurling championship after running out comprehensive six-point winners over Ballybrown in Rathkeale on Saturday.

Ahane got off to a flying start and were four points ahead after just three minutes with Tom Morrissey kicking to the back of the net before Niall Moran slotted over from distance.

The rain started to pour down in West Limerick and so did the points. Tom Morrissey added two points - a free and a score from play - as Ahane took a three-point lead into the first water break, 1-5 to 0-5.

Despite playing against a strong first half breeze, It was 1-8 to 0-9 in favour of Ahane at half-time.

It was the Castleconnell men who extended their lead to seven, scoring the first five scores of the second half.

Luke O'Connor stopped the rot for Ballybrown and after Tom Morrissey slotted over his eight point of the game the men from Clarina scored the next three points to narrow the defecit to four in what a much improved second half of the third quarter for Joe O'Connor's charges.

However, Ahane outscored Ballybrown by six points to 1-1 to run out comfortable six point winners.

A late Josh Adams goal - the second last puck of the game - proved to be a mere consolation as Ballybrown plan for life in Section B of next year's County Senior Hurling Championship.