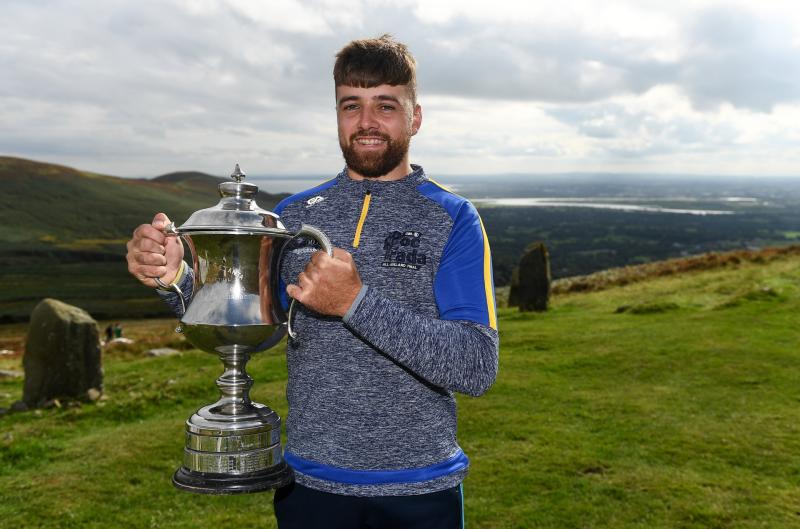 The first staging of the competition was in 1961 when Limerick native Br Vincent Godfrey was winner.

In 2019 Colin Ryan finished in fourth place in the All-Ireland Poc Fada final - just four shots behind the winner Cillian Kiely from Offaly. Ryan had qualified for that final as runner-up in the Munster Poc Fada final.

With Covid-19 ensuring no competition in 2020, Ryan was among those invited to take part in this Saturday's 2021 event and he did so in style. Ryan was presented with the Corn Setanta by GAA President Larry McCarthy.

Ryan finished ahead of Cathal Kiely of Offaly, with Laois senior hurling goalkeeper Enda Rowland in third. Defending champion Cillian Kiely was back in sixth.

In the senior camogie competition, the title went to Molly Lynch from the Sarsfields club in Cork. Martina McMahon of Croagh-Kilfinny also took part. 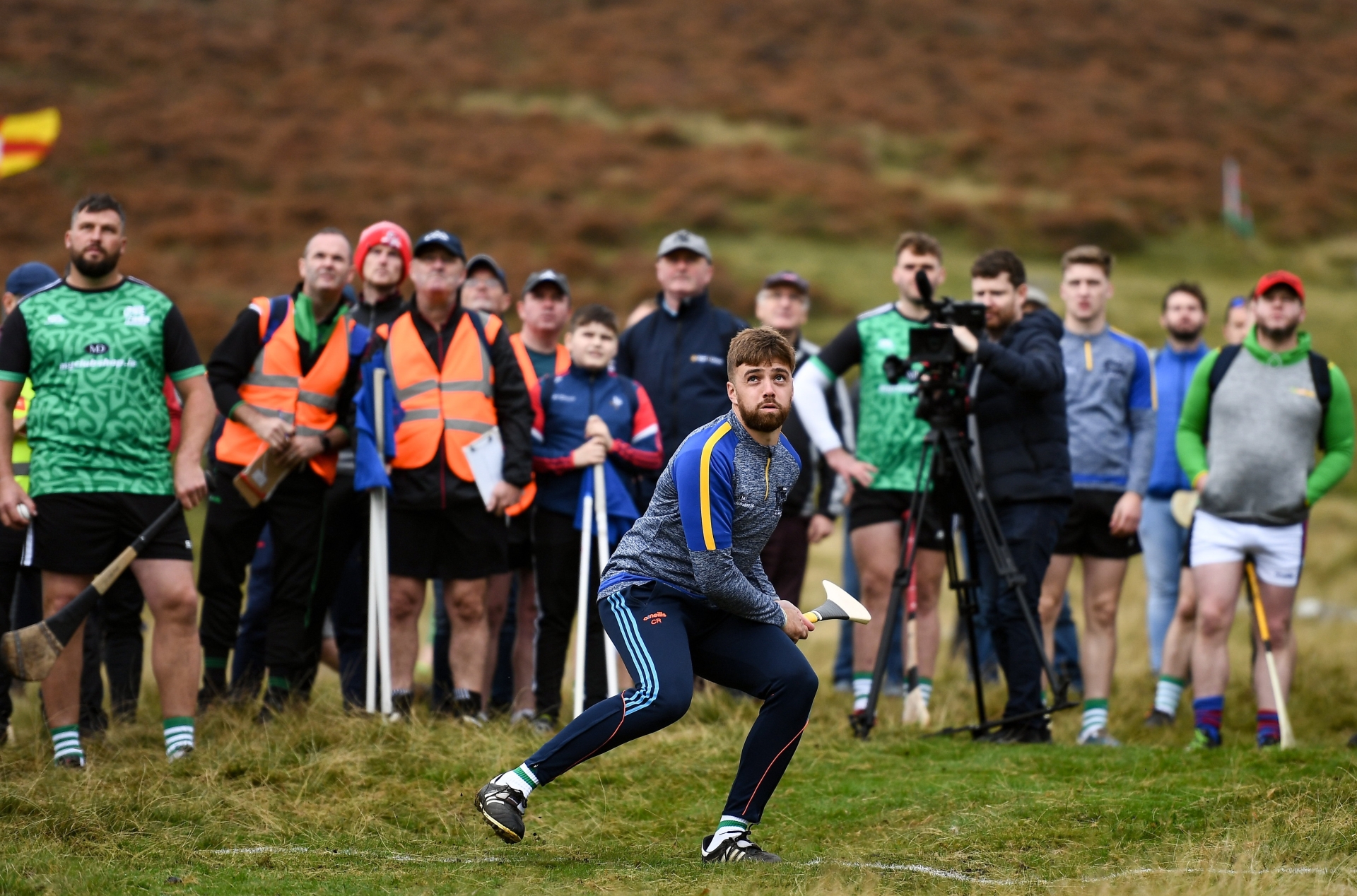