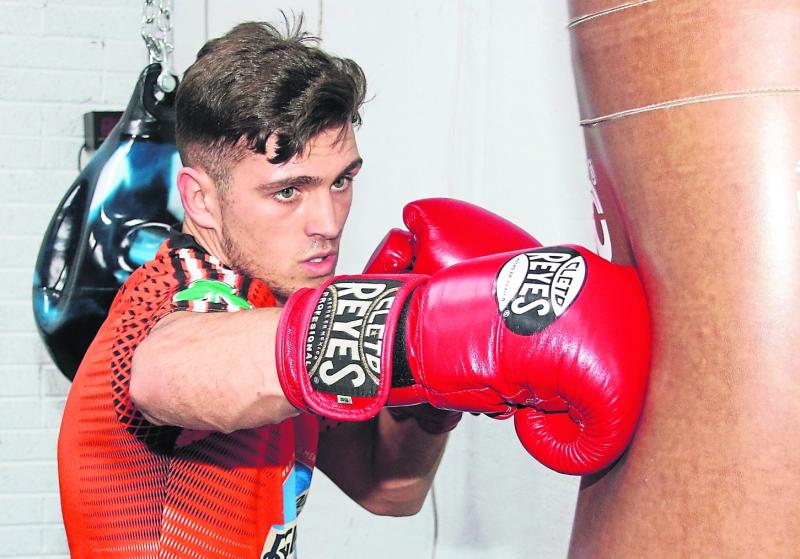 LIMERICK fighter Lee Reeves recorded his eighth win as a professional when scoring an impressive points success in Sheffield.

The 25-year-old Lee Baxter-promoted fighter was racking up his third success since his surprising defeat to to Ukranian fighter Artur Davydenko on points, 38-37, in a tight contest in the Eagles Community Arena in Newcastle early last year.

Reeves is attached to Lee Baxter Promotions in Toronto, Canada.

Southpaw Reeves, who made his professional boxing debut in November 2018 in Canada, when he had a successful first foray into the squared circle.