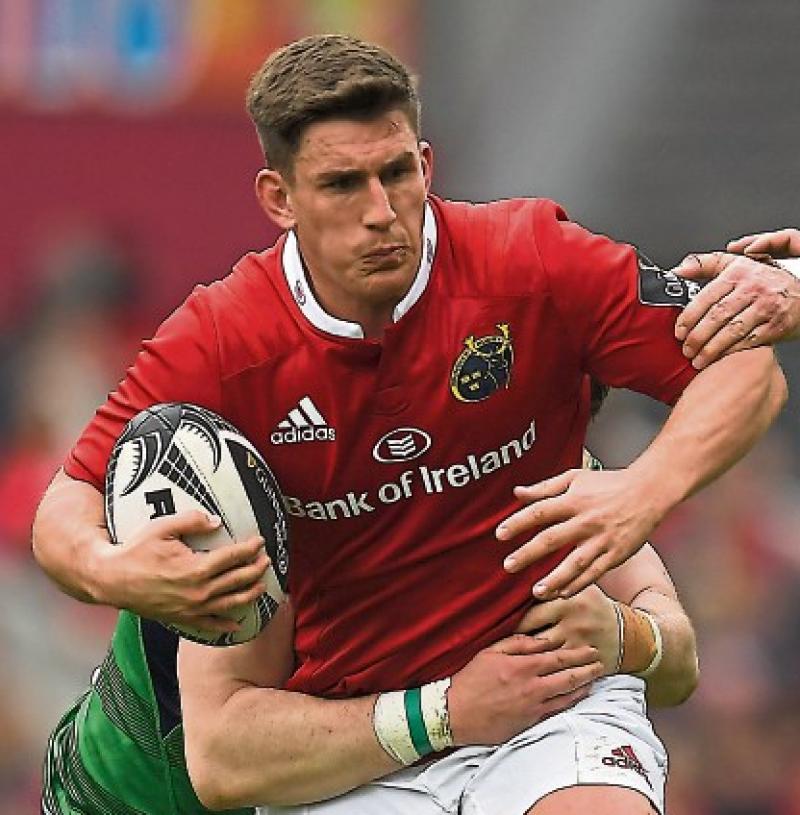 A FORMER Munster out-half has taken a Technical Adviser role with one of the province's sides.

Ian Keatley is listed as Technical Adviser for a Munster Development XV which will face Ulster at the IRFU High Performance Centre in Dublin on tomorrow, Saturday at 4pm.

Keatley joined Munster ahead of the 2011/12 campaign from Connacht. Having scored 1,247 points in his 180 Munster appearances, the out-half is second on the list of Munster’s all-time top points scorers, and joint-second in the current squad for appearances made in red.

Last January, Keatley joined Glasgow Warriors on a deal until the end of the 2020/21 season from Italian side Benetton Rugby.

Head coach to the Munster Development XV Ian Costello has named a 24-man squad for Saturday's clash with Ulster.

Garryowen out-half Tony Butler, a product of Ennis RFC, captains the side.

Coughlan and Butler form a familiar half-back partnership having come up through the underage ranks at Ennis RFC together.

Donnelly, Buckley and James French pack down in the front row with O’Connor and Kelly in the engine room.

An extended nine-man bench has been named for the clash.