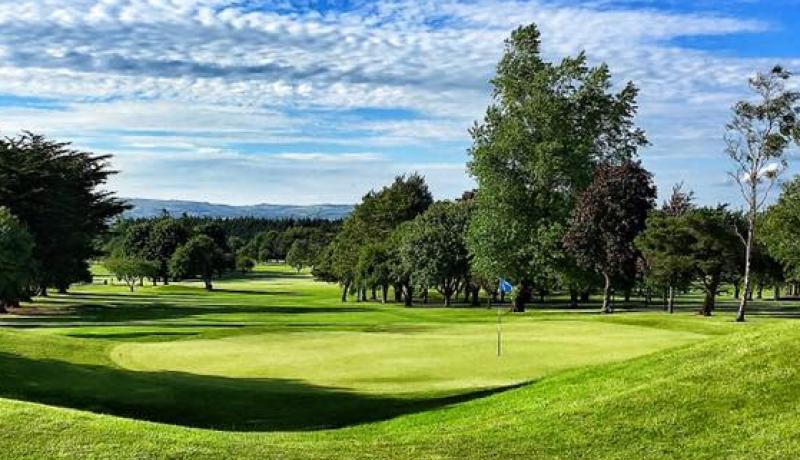 WHEN four AIG-sponsored, All-Ireland Inter Club Golf Finals featuring 32 teams of both male and female players is hosted at Limerick Golf Club (Ballyclough) from today Wednesday September 15th to Sunday, 19th, it will be a significant festival of golf featuring much colour, excitement and atmosphere not only for the participants, but also the proud members of the host club and the newly-formed Golf Ireland organisation that was created by the amalgamation of the Golfing Union of Ireland and Irish Ladies Golf Union.

It is the pinnacle of many a club golfer’s ambition to represent his or her club in the final stages of one of these competitions that would have begun at regional level way back in April and the competition for medals is bound to be ferocious.

It’s also a signal honour to be chosen to host these inter club All-Ireland finals and is well-deserved recognition of the excellent status in which Limerick Golf Club is held nationally as well as an opportunity to showcase the beautifully groomed course at Ballyclough and, the excellent work undertaken by the club’s greens keepers, officers and volunteers in preparing the golf course, which has never looked better.

First into action will be the Women’s Intermediate Cup on Thursday morning at 8am when Newtownstewart (Ulster) meet Royal Tara (Leinster), at 8.40-Banbridge (Ulster) face K Club (Leinster), at 9.20-Loughrea (Connacht) play Waterford Castle (Munster) and finally at 10.00-Athy (Leinster) play Doneraile (Munster) for places in the semi-finals on Friday and ultimately the final on Sunday.