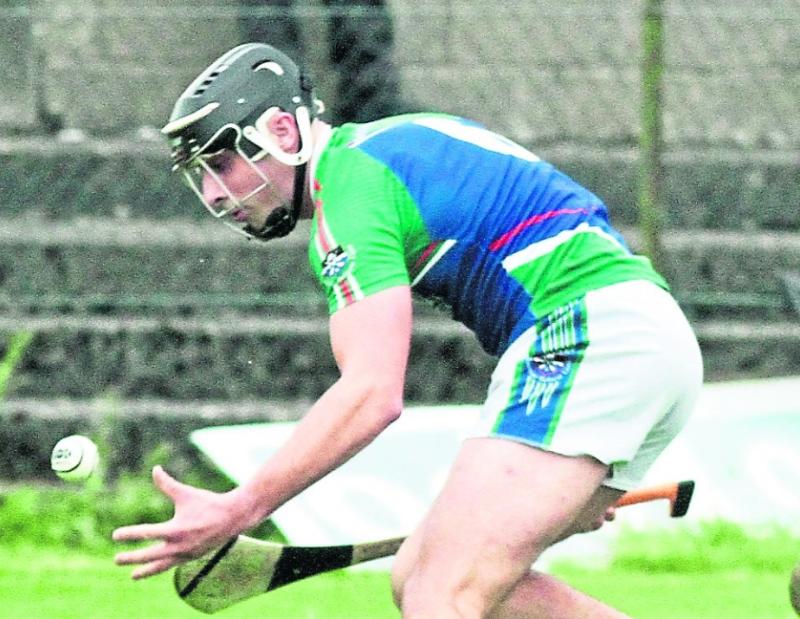 KNOCKAINEY and Murroe-Boher played out an exciting 2-20 to 3-17 draw in their Limerick Premier intermediate hurling championship fixture played at Caherconlish on Saturday evening.

With both sides shipping opening round defeats, it was all to play for when the two sides met in a crucial second round group game.

But while both still have an outside chance of making the semi-final, the draw wasn't what either side was looking for as it leaves them still sweating out the coming weekend's final stage of the group phase and whether they can avoid the relegation play-off.

Knockainey will be tasting the most frustration. Looking the hungrier, the sharper and the more committed by a mile, they dominated the first half, still led by nine coming up to the second water break and weren't looking in any danger against a Boher lineup that was misfiring on all cylinders.

But then it all fell apart. Scrambled goals just before and just after the stoppage raised the Mulkear side's campaign from the dead and another just minutes from time led to the first equaliser since the early exchanges.