Shannon knocked out of Munster Senior Cup by Cashel 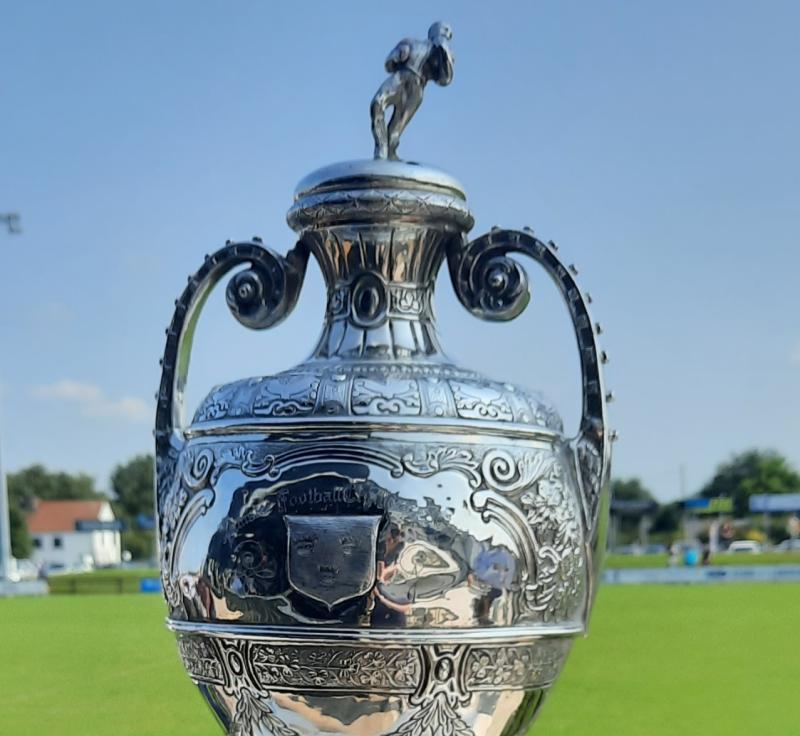 SHANNON RFC have been knocked out of this season's Munster Senior Cup in the opening round following a surprise 18-17 defeat to Cashel at Spafield on Friday night.

Shannon had played in the delayed 2020/2021 Munster Senior Cup final just two weeks ago when losing out to local rivals Young Munster at Rosbrien.

Friday night's defeat to Cashel was the second time in 12 months that Shannon had lost to the Tipperary side following their 36-30 reverse in Munster Conference 1 of the Energia Community Series at Coonagh last September.

All-Ireland League Division 1B side Shannon led Friday night's first round meeting with AIL Division 2A side Cashel 9-5 at half-time. The Limerick side's points came courtesy of three penalty goals from John O'Sullivan.

A second try for Cashel after the restart saw the Tipperary side into a 10-9 lead. The see-saw nature of the scoring continued, however, when Shannon regained the lead through a try from Jack O'Donnell for 14-10.

The sides traded penalties soon after with Shannon out-half O'Sullivan replying to a successful Cashel kick for 17-13.

However, the decisive score of the contest came with just three minutes remaining when a period of concerted pressure from the home side was rewarded with their third try of the game.

Shannon must now switch their focus to the start of the Energia All-Ireland League and an opening weekend Division 1B outing away to Old Wesley on October 2.