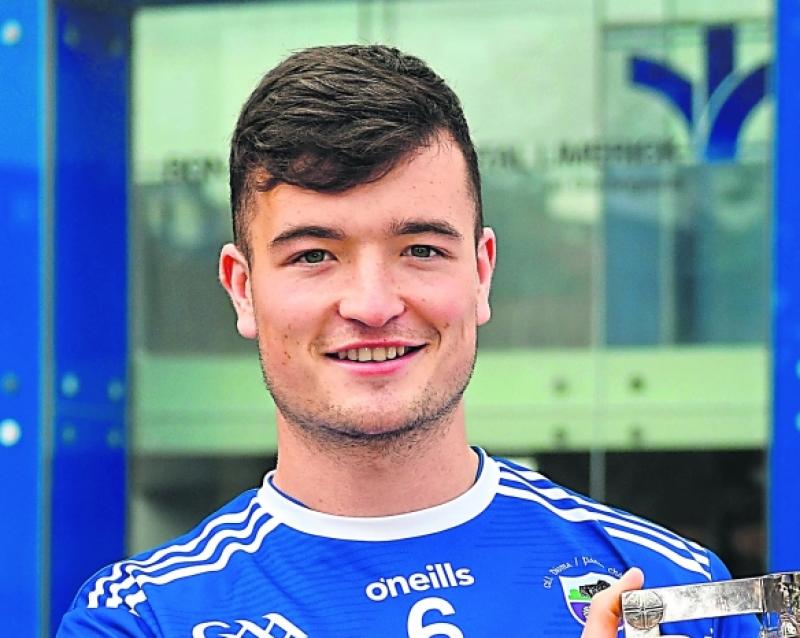 BACK in senior hurling for the first time since the Second World War, Kildimo-Pallaskenry got their season's campaign off to a winning start by defeating Monaleen 0-20 to 0-15 in the Gaelic
Grounds on Friday evening.

Although just five points separated the City Division rivals at the end, the first forty minutes was a
procession as the winners racked up the scores at their ease against opponents who were struggling to compete in almost every position on the field.

Kildimo-Pallaskenry's win opens up a head-to-head for a quarter-final place and promotion to the upper tier of the championship against neighbours Adare next weekend and they'll be hoping that they'll be bringing their first-half performance to the show.

Fluent confident team play built up around the puckouts of John Chawke and the primary possession won by Kyle Hayes, Barry O'Connell and Liam Griffin allowed them to pick off the scores from every angle but, when the intensity dropped coming up to the second water break, the spokes began to
rattle and Monaleen were given the chance to haul themselves back in the contest.

Maybe if they'd found a vein of scores earlier, Monaleen might have avoided the relegation play-off they now face but, with half of their scores coming from frees, only Donnacha Ó Dálaigh posed a consistent threat to the winner's defence.

It was 0-18 to 0-11 to Kildimo-Pallaskenry by the three quarter stage of the second round contest.