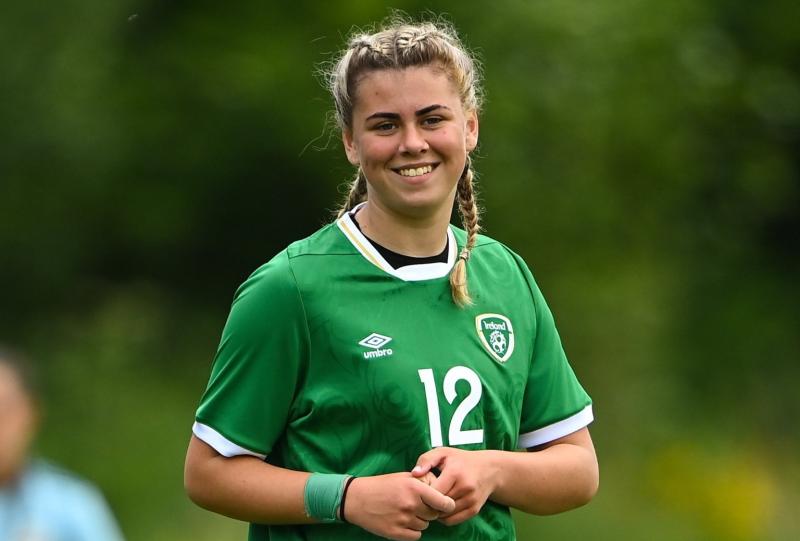 A NUMBER of Limerick players have been named in the Republic of Ireland Women's U19 squads set for a mini tournament in Portugal next week.

The Limerick natives included in the squad are the versatile Jenna Slattery, of Treaty United, who scored in the Rep of Ireland U19s friendly victory over Northern Ireland earlier this season, and midfielder Aoibheann Clancy, from Kilbehenny, who is playing with Wexford Youths.

The strong Limerick representation in the squad also includes midfielder Nicole McNamara, who previously played for Ballingarry AFC and for the Treaty United U17 side last season.

Treaty United are also represented in the squad by Eve O'Sullivan.

Three games in five days in Portugal next week will provide the perfect test for the Republic of Ireland Women's Under-19s as they continue to strengthen their squad.

Dave Connell's team will travel to Portugal next week to take on the host nation, as well as Norway and Denmark in a mini tournament that will allow him to see his players up against elite opposition.

Ireland had two training camps in Limerick, which came off the back of playing Northern Ireland, as they ramp up preparations for their UEFA Under-19 Women's European Championship qualifiers in October.

Connell said: "We are getting closer to our UEFA European Championship qualifiers and need to make the most of every opportunity that we can have with the players. That is why our recent training camps in Limerick were so crucial.

"But there is nothing like playing games against good teams, so going to Portugal to take on three teams who are in the top tier of women's underage football will be great for us and we are looking forward to the challenge.

"We have selected a strong squad for these games, but it was difficult leaving some other players out and they should not feel that the door is closed. We will keep an open mind and judge players on their performances for club and country over the coming weeks."

The games in Portugal will be played at the Portuguese FA HQ, Cidade do Futebol, in Lisbon. 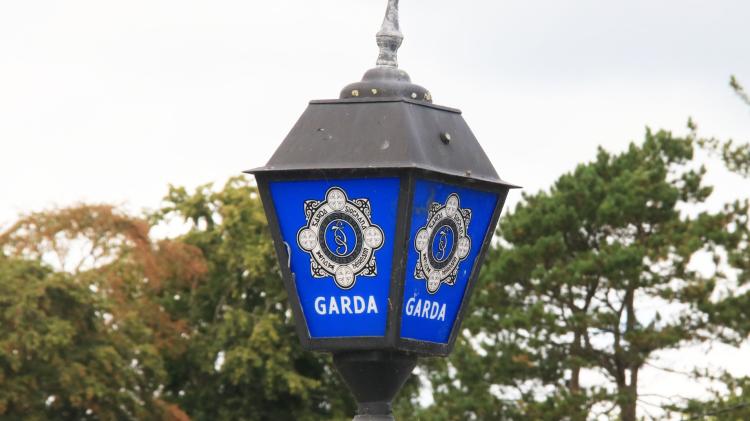