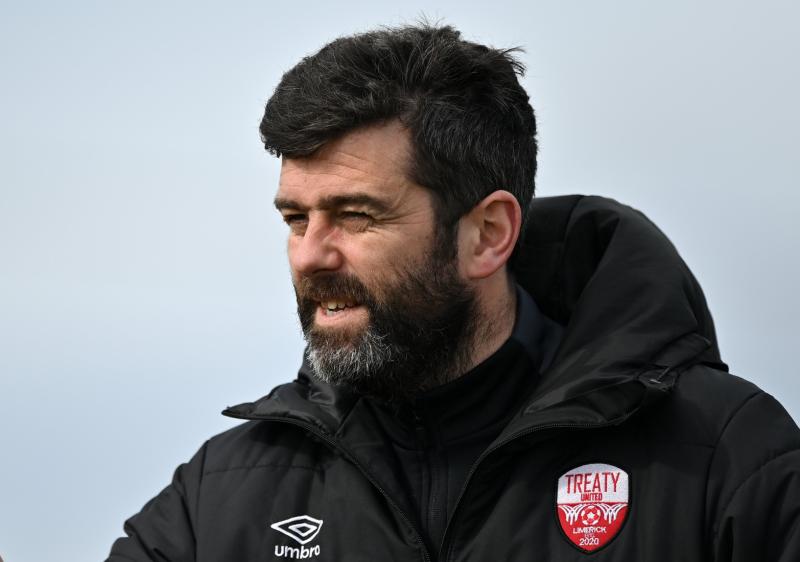 Treaty secured their first win in four league games when recording a 3-0 win over Cobh Ramblers at the Markets Field on Friday night.

Goals in the first half from top scorer Sean McSweeney and second half strikes from defender Anthony O'Donnell and a sublime effort from a Willie Armshaw volley eased Tommy Barrett's side to a precious success.

McSweeney was netting his sixth league goal of the season, while O'Donnell was grabbing his fourth.
The win moved Treaty up to fourth-place in the First Division table. The Limerick-based side enjoy a three point lead over fifth-placed Bray and are now 11 points clear of Cork who sit sixth.

The sides finishing down to fifth place in the table will be involved in the promotion play-off series at the end of the regular season. There are now six series of games to go.

“We are 11 points clear of Cork who are sixth, but they are full-time. They could go unbeaten for the rest of the year.

“We will just focus on Galway and if we can get a result up there, it edges us a bit closer for sure.”