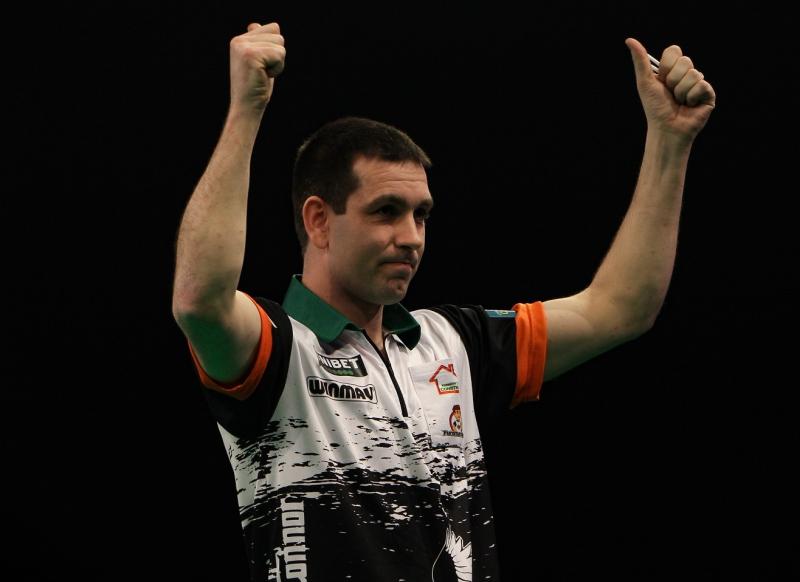 Cappamore man William O'Connor and Carlow's Steve Lennon again team up to represent the Republic of Ireland at the prestigious event which takes place from tomorrow, Thursday, until Sunday at the Sparkassen Arena in Jena, Germany.

Thirty five-year-old Limerick man O'Connor has a PDC world ranking of 38 at present.

2019 runners-up the Rep of Ireland will take on Portugal in the opening round on Friday evening. The tie is the third one up in the evening session which begins at 6pm. The tournament is live on Sky Sports TV.

O'Connor and Lennon reached the World Cup final in 2019, only to lose out in the decider to Scotland.

No Irish pairing had gone beyond the last 16 stage of the competition prior to that year.

The annual 32-nation event will see two-player teams competing - featuring both Singles and Doubles matches during the four days.

The winners of the Cazoo World Cup of Darts will pocket stg£70,000, with the runners-up walking away with stg£40,000