Opinion: The best of the best - Shane Dowling 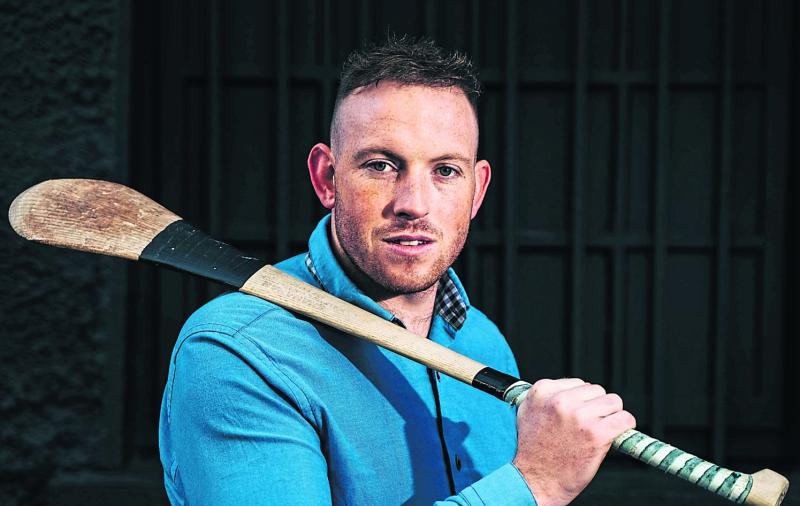 THIS week I’m sharing my All Stars Team of the Year. Of course compiling something like this, you will always be accused of being biased, but I have my own thoughts on how the players should be picked.

Firstly, I never buy into the whole argument of: “Well a certain team got to a semi-final”, or “they have to have 1”. This whole, “Ah Limerick have so many players”, or “Cork were hard done by”, is nonsensical if you ask me.

The All Stars should be picked on who were the best players, in the best positions throughout the whole year- consistently. End of. It’s not rocket science. Working off this simple formula, players will lose out, yes, but that’s how it should be done. So here goes . . .

1. Nickie Quaid, Limerick: Exceptional all year. Unerring, doesn’t make mistakes. Made plenty of saves and is Limerick’s launch pad. Not up for discussion.

2. Sean Finn, Limerick: Why? Because he is class. Simple as.

3. Conor Prunty, Waterford: A beast of a man, gave some great displays all year and was the best in the country. Dan Morrissey can count himself unlucky.

4. Barry Nash, Limerick: Solid as a rock all year. Does everything simply, and his man rarely gets the better of him. Sean O’Donoghue had this sewn up for me, but after his All-Ireland final display he slips to the bench.

5. Diarmaid Byrnes, Limerick: Again, was consistent all year. Always chips in with a few scores and demands any high balls that come his way. If Tim O’Mahony had a good final, maybe, but he didn’t.

6. Declan Hannon, Limerick: Definitely his best year for Limerick. When you talk about simple, he does that so well on the field. Looked like a different man this year, and was phenomenal.

7. Kyle Hayes, Limerick: Scored two goals from half back - one incredible one. Has transformed that position and is literally a gazelle.

8. William O’Donoghue, Limerick: Unfortunate not to get an All Star last year, he’s made sure he will get one this year. You can’t beat a great grafter, but he takes that expression to a different level.

9. Jamie Barron, Waterford: To his credit, he did have a very good year, and played some stuff in a few games. Yes, William got the better of him against Limerick, but Barron still ended up being a threat. Darragh O’Donovan can consider himself very unlucky.

10. Jack O'Connor, Cork: He played as much out there as he did inside for a lot of games so I wouldn’t say this is him playing out of position. He was Cork’s ‘go-to’ man this year and had a fantastic championship. Gearoid Hegarty scoring 2-2 in an All-Ireland final would push him close, but again, going back to what I said earlier, it has to be based on the whole year.

11. Cian Lynch, Limerick: Magic man.Not alone is there nobody else unfortunate to have narrowly missed out here - nobody else can compare. Next!

12. Tom Morrissey, Limerick: Yes, he had a poor first outing, but since then he has been fantastic. A grafter, and a scorer, he has also had his best year for Limerick.

13. Eoin Cody, Kilkenny: Looking back throughout the whole year, he really was consistent. He was Kilkenny’s ‘go-to’ man this year when TJ was quiet and gave some fantastic displays. Tony Kelly was not consistent throughout the championship, and while he had two good days, he had two bad days as well.

14. Seamus Flanagan, Limerick: It really was between him and Aaron Gillane, but again, for the 4 games Limerick played, Flanagan was consistently better, and he also had his best campaign for Limerick.

15. Peter Casey, Limerick: In line for Man of the Match in the All-Ireland final after 30 minutes but injury got the better of him. Between black cards, red cards, and his cruciate, he has had some year of ups and downs, but when he was on the pitch for the most, he gave some exhibitions.

Hurler of the Year: Coming into the final, I would have said it was between Kyle and Cian, and I would have edged towards Kyle. But then Cian just rocked up at Croke Park like he was playing with a few of his friends and gave some display of hurling.

He has now rubber stamped that position, and rightly so. He has to be my Hurler of the Year. Kyle had a great year, and the last person I think should be nominated is Sean Finn.

So there you have it. I am sure loads of people won’t agree with my choices, but that’s fine. Again, my reasoning behind choosing the All Stars is very simple - it doesn’t matter where you are from or how many your county gets, or doesn't get. And you have to have had played in that position for the majority of the year.