Treaty United lose out to Athlone in Women's National League 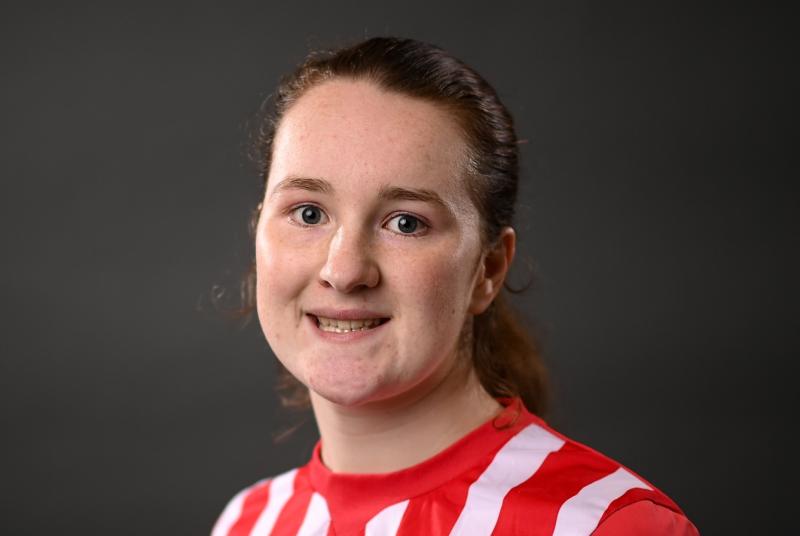 Gillian Keenan, who scored Treaty United's goal in their 2-1 defeat to Athlone in the WNL

The defeat saw Treaty United slip to bottom spot in the WNL table, but just one point behind eighth-placed Cork City and two adrift of Saturday's opponents Athlone.

Athlone were given an early advantage through the awarding of a spot-kick and they didn't waste it with Emily Corbet smashing her penalty into the roof of the net.

Treaty did respond through Gillian Keenan who drew the visitors level with a 54th minute goal.

Treaty remained well in the contest, matching their opponents in most departments. However, a breakaway by the home side on the 75th minute ended with substitute O'hAodha slotting in from close range.

Next up for Treaty United in the Women's National League is a home fixture against Wexford Youths.