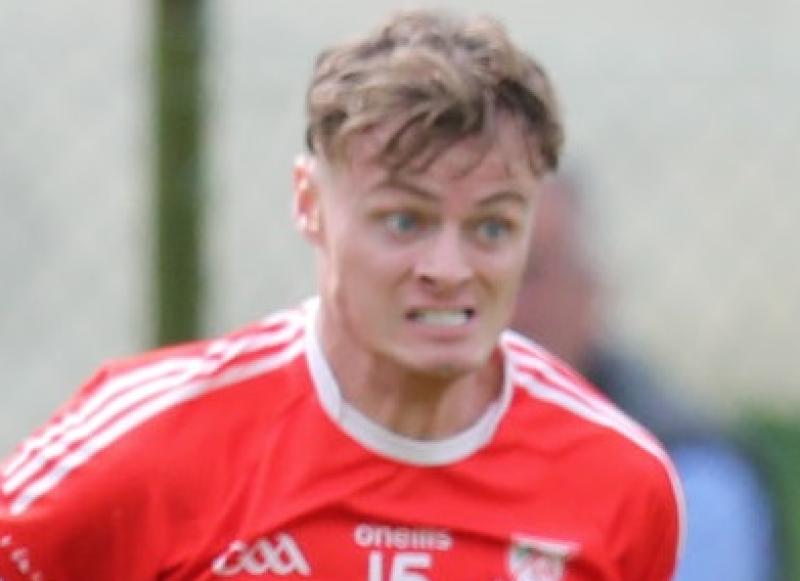 MONALEEN advanced to the quarter-finals of the Irish Wire Products Limerick senior football championship as Group 3 winners following their 1-13 to 1-10 round three victory over local rivals Claughaun at Caherdavin on Saturday night.

Both sides had already qualified for the knock-out stages prior to throw-in following their previous wins over group rivals Ballylanders.

Monaleen will now face Fr Casey's in the upcoming quarter-finals, while Claughaun will take on Newcastle West.

The crucial score in the city derby meeting of Monaleen and Claughaun arrived in the 35th minute when Mark O'Dwyer fisted the ball to the net for the winners to propel them into a 1-7 to 0-5 lead.

It was the first time in a high octane contest that there was any real daylight between the sides.

Monaleen led 0-2 to 0-1 after a low-scoring opening quarter where both sides were guilty of kicking some poor wides.

Monaleen had pushed their lead out to 0-7 to 0-5 by half-time. Luke Murphy, Brian Donovan and O'Dwyer kicked a pair of first half points each, while Limerick U20 hurler Donnacha O'Dálaigh was also on the scoresheet.

Claughaun remained well in the contest, thanks to a hat-trick of points from Tadhg Bennett and one each from Kyrin McGarry and Gary Bateman.

O'Dwyer's goal helped Monaleen into a 1-9 to 0-8 lead at a welcome second half water break.

Three points in a row, including a brace from Ger Collins and a smashing effort from the impressive Luke Murphy, stretched Monaleen clear at 1-12 to 0-8 by the 56th minute.

To their credit, Claughaun showed admirable resolve and their industry was rewarded when Bennett's effort from a sideline kick was volleyed to the net late on by Aodhan Frain in stoppage time