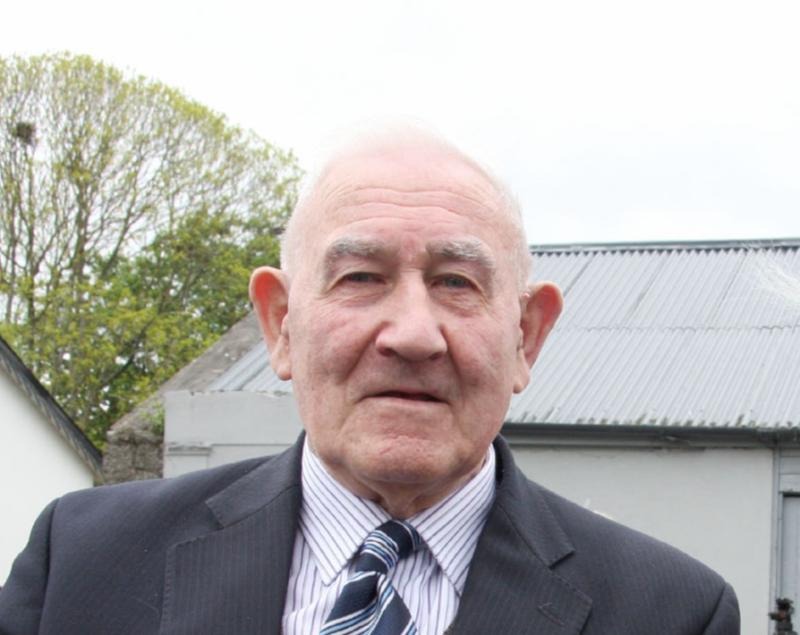 The late John Mulcahy of Cappamore

Cappamore's John Mulcahy was 96 and died peacefully this Wednesday August 25 at his home on Moore Street, Cappamore.

He played with the Limerick senior hurlers from 1947 to 1952 - scoring five points in seven Munster championship appearances.

In 1946 he won a Munster junior hurling championship with Limerick.

After this he lined out with the county senior side, who reached Munster SHC finals in 1947 and '49 but lost both.

They won the '47 league title, albeit the final against Kilkenny took place in March 1948 at Croke Park.

Mulcahy hurled with both Cappamore and at senior level with Ahane, with who he won county senior hurling championship honours.

Mulcahy is the last surviving member of that victorious 1947 league team, which has Canon Punch, Paddy Clohessy and Pat O'Reilly as selectors. It was a team that included Mick Herbert (Ahane), Jackie Power (Ahane), Paddy Collopy (St Patricks), Dick Stokes (UCD), among other.

Mulcahy had followed in the footsteps of his father John to play with Limerick. His father was part of the 1897 Kilfinane team that won Limerick's first ever All-Ireland SHC title.

"We are saddened to hear of the passing of John Mulcahy. John, although from Cappamore played with us for 5/6 years during the 40’s as Cappamore didn’t have a senior team at the time. While playing for us he was part of the winning 3-in-a-row team of 1946, '47, and '48. He played alongside the likes of Paddy Enright and Mick Herbert who became life long buddies of John along with many others on the team," outlined the Castleconnell club.

His funeral cortege will leave his residence Friday morning at 11.15 am for Requiem Mass in St Michael’s Church, Cappamore, at 11.30am with burial afterwards in Towerhill Cemetery. 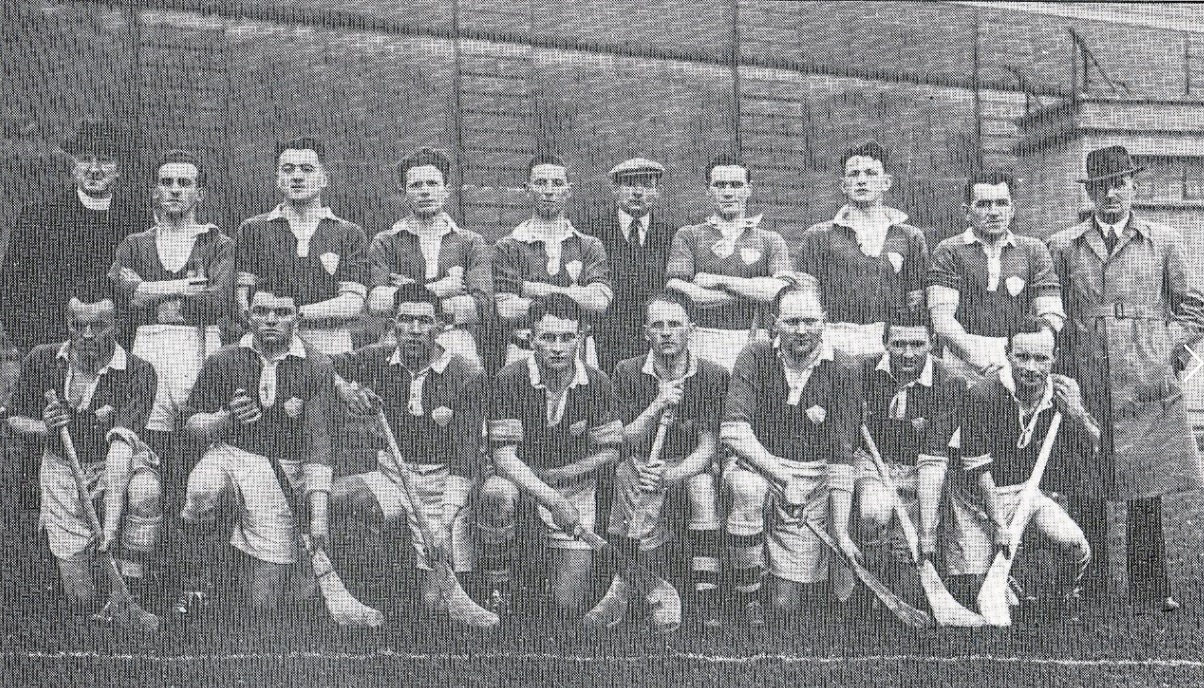