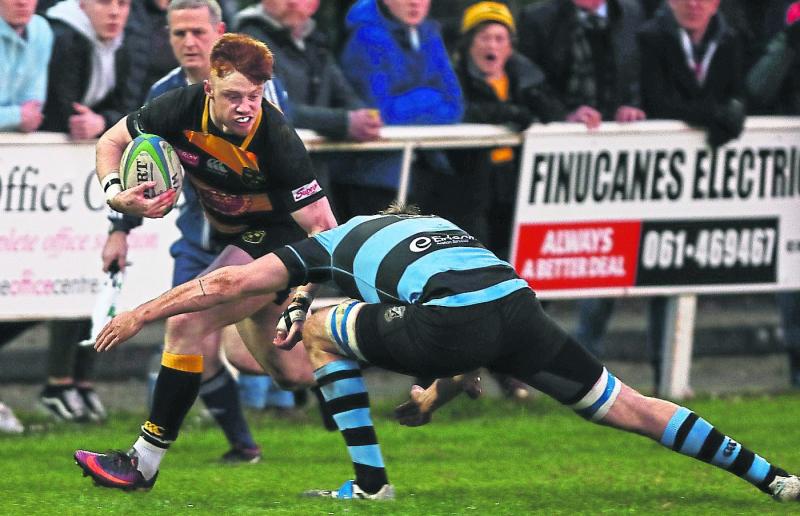 THE final of the 2020/2021 Munster Senior Cup is scheduled to take place in Limerick this Saturday.

That fixture was originally scheduled to be a semi-final in the Munster Senior Cup. However, with the second semi-final between Garryowen and Highfield not taking place, the meeting of Munsters' and Shannon now becomes the final.

The semi-finals of the 2020/2021 Munster Senior Cup had originally been scheduled to take place last December, but were postponed due to Covid-19 restrictions.

Young Munster booked their place in this Saturday's final when dumping out holders Cork Constitution 27-17 in their quarter-final clash at Tom Clifford Park last September.

Saturday's final opponents Shannon maintained their hopes of regaining the trophy with a 23-15 derby victory over UL-Bohemian at Coonagh.

Energia All-Ireland League Division 1A side Young Munster will be hoping to win their first Bank of Ireland Munster Senior Cup title since 2010 and their eighth title overall in Saturday's decider.

Meanwhile, opponents Shannon have won the Munster Senior Cup 19 times. The Parish side's last success in the competition was in the 2007/2008 season when captained by David Quinlan.