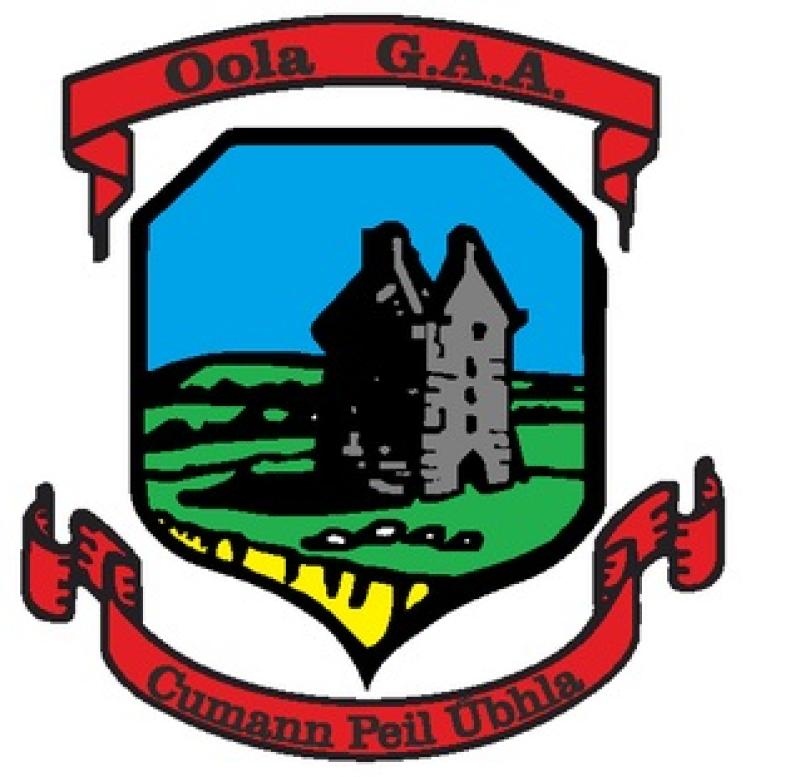 OOLA and Galtee Gaels scored dramatic one-point wins in the second round of fixtures in the Limerick senior football championship on Saturday afternoon.

An injury time goal from the penalty spot from Josh Ryan helped Oola get their championship campaign back on track with a nail-biting 1-9 to 1-8 victory over Na Piarsaigh at Claughaun.

Oola, who had lost their opening group fixture to Adare seven days earlier, opened brightly and led 0-3 to 0-0 at the first water break.

The complexion of the game had changed by half-time as Na Piarsaigh, having their first outing in the championship, held a 1-3 to 0-4 advantage.

Ger Finucane scored the city side's goal on 19 minutes, while Oola's only score of the quarter came from John Bourke.

Na Piarsaigh were 1-8 to 0-8 to the good at the three quarter stage with Dylan Cronin accounting for three of their points, including two from play.

Oola replied with points from Tommy Hayes, his second of the day, and two Josh Ryan frees.

A Jack Downey point at the start of the final quarter brought oola to within two points of their opponents.

And Josh Ryan should admirable composure to coolly slot home the winning penalty in added time after he was fouled as he bore down on goal.

It was the second successive one-point defeat for St Kieran's on successive weekends in the Limerick Co SFC.

Leading 1-8 to 0-10 going into stoppage time, after a trio of John Hayes frees, Kierans were unable to hold on and will now face into a relegation play-off.

Anthony Molyneaux scored their goal after 19 minutes. Galtee Gaels led the game 0-6 to 1-2 at half-time.