Wins for Claughaun, Adare and Ballysteen in Limerick Co SFC 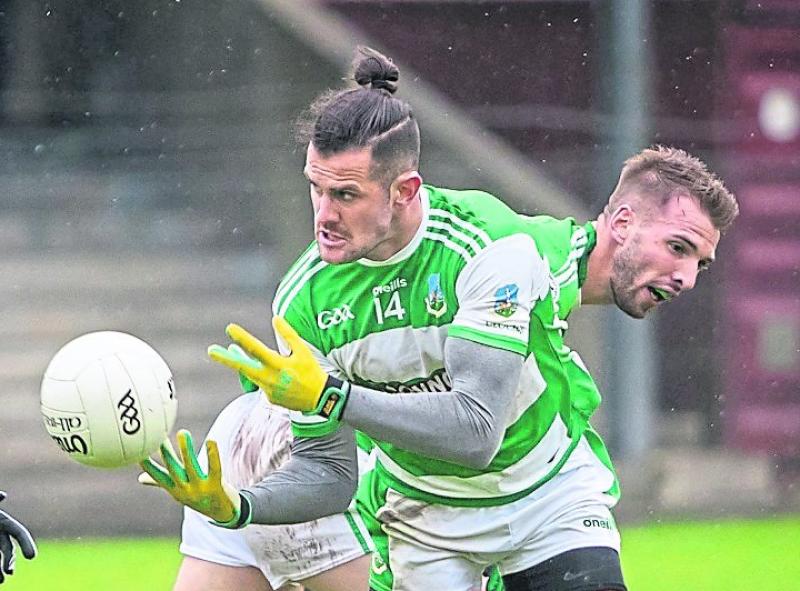 Claughaun marked their return to the senior ranks with a 3-6 to 0-14 victory over Ballylanders.

A goal from Jamie McGarry two minutes from the end was the key score for the Childers Road outfit.

The Hoops were 2-3 to 0-5 ahead at half time. Last year's beaten senior finalists Ballylanders were 0-5 to 0-2 ahead on 18-minutes with Jimmy Barry Murphy leading their scoring.

Then came two goals for the 202 county intermediate champions from Gary Bateman and then Gearoid Brennan.

Mark O'Connell and Eoin Walsh were among the scorers as Bally battled back and it was 2-6 to 0-9 at the second half water break.

When Kieran O'Callaghan (free) and Danny Frewen made it five unanswered scores the game was level, 2-6 to 0-12 and approaching the final five minutes.

Then came the McGarry goal.

With four minutes of injury time, Frewen and Eoin O'Mahony ('45) reduced the margin to one point but Claughaun held on for the win, despite kicking 10 wides - six more than the south Limerick side.

Meanwhile, Ballysteen held on to secure  a 1-15 to 3-8 win over Ballysteen despite letting an eight point lead slip in Rathkeale.

Stephen Lyons goaled early for Kierans but this was cancelled out by Davy Shaughnessy Green flag which came from a fortuitous 45 meter free.

Leading 1-9 to 1-3 at half time, Ballysteen looked likely winners but St Kierans owned the third quarter.

John Hayes carried the fight and after two long rang points, Anthony Molyneaux finished a fine move for a goal.

Mossy Shine netted the third on 47 to have them one point ahead.

But points from Davy Shaughnessy, Shane Hallinan and James O'Meara meant that the loss of Danny Neville wasn't felt this time around.

2020 Limerick senior football champions Adare opened the defence of their title with a 1-13 to 0-6 victory over Oola.

Adare had led the game 0-7 to 0-3 at half-time. Robbie Bourke kicked three points from play in their opening half, while brother Hugh Bourke added three more, including one from a free.

The winners had maintained their four point advantage at the second water break, 0-9 to 0-5, and a final quarter goal eased the West Limerick side to victory.