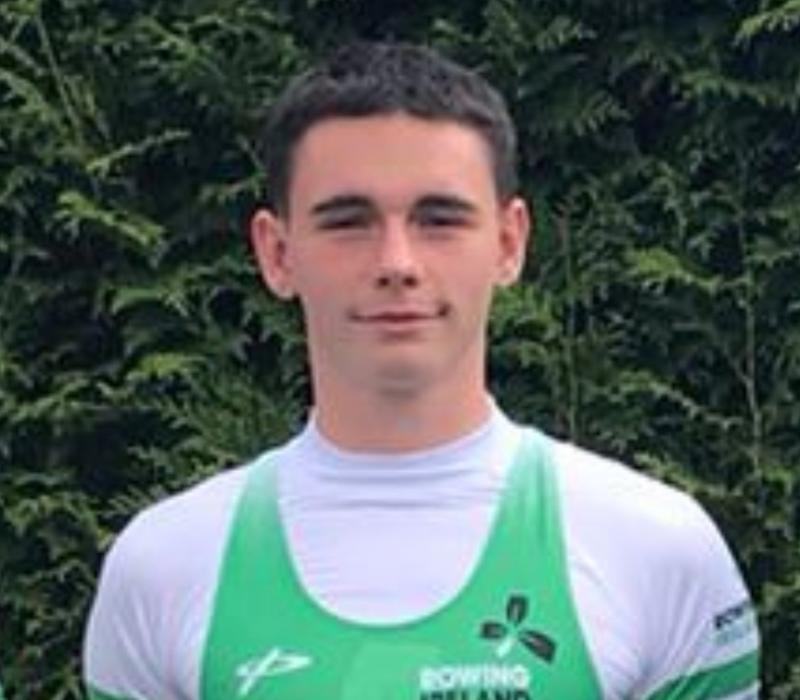 A TALENTED Limerick teenager is a key member of the Irish Junior Men's Quadruple Sculls crew which has qualified for the A final at the World Rowing Junior Championships in Bulgaria on Sunday.

St Michael's Rowing Club member David Foley, is a member of the Ireland crew which finished in third place in their semi-final on Saturday morning in Plovdiv to reach tomorrow's prestigious final.

The Ireland crew finished in third spot in their A/B semi-final in a time of 6.00.07 behind winners Germany and the second-placed Belarus crew.

Ireland produced a strong finish moving through the Russian boat in the last 500m of the race to secure their final place.

The A final is due to take place at 9.20am Irish time on Sunday.

Eighteen-year-old David Foley is from Ballycummin Village, Raheen and completed his Leaving Cert at Castletroy College in June.

The talented teenager has been a member of St Michael's Rowing Club since 2015 and is very passionate about the sport.

David Foley has enjoyed significant success in rowing over the last few years from regattas and the  indoor rowing championships.

The accomplished oarsman has also represented his school Castletroy College at the Schools' Regatta which he won in a double scull.

This week's World Rowing Junior Championships is David's first time to represent Ireland, although he has rowed in the UK Schools Regatta at Dorney Lake in 2018 and 2019 while representing St Michael's.