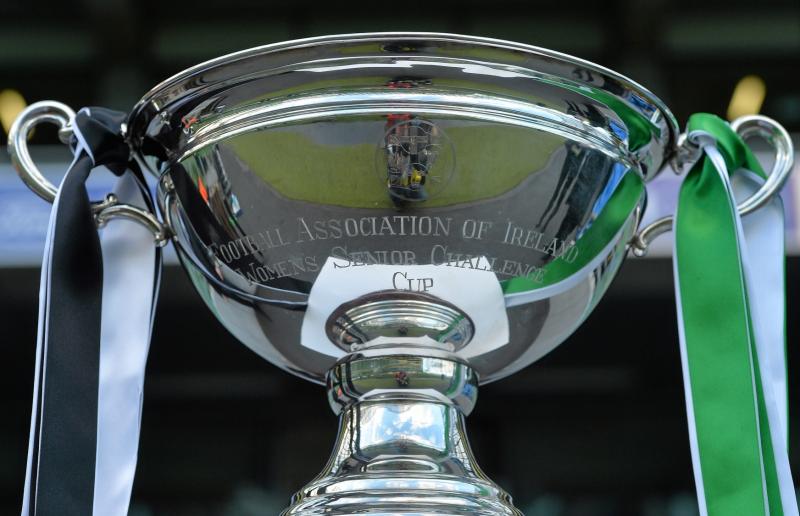 THE draw for the FAI Women's Senior Cup quarter-finals, including Treaty United, will take place on this Tuesday, August 17.

Waiting in the next round along with Treaty United and Bohemians are Athlone Town, Cork City, Galway WFC, Peamount United, Shelbourne and Wexford Youths.