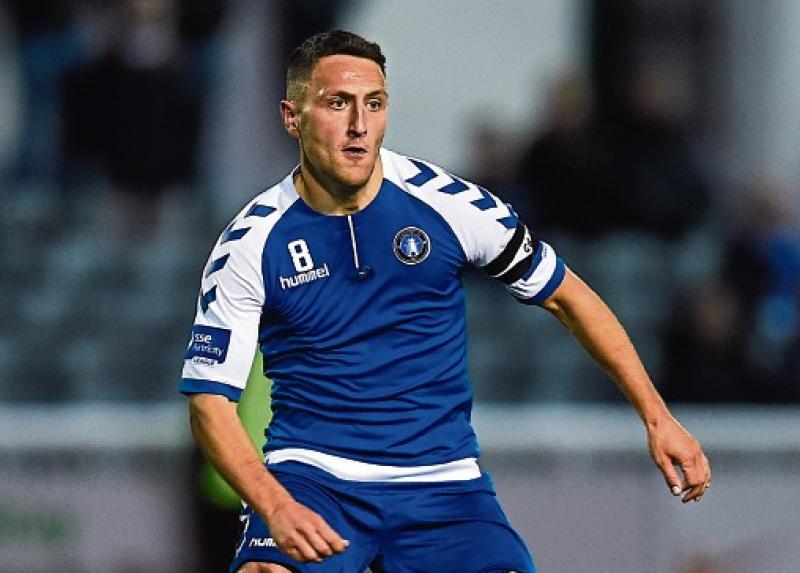 Thirty two-year-old Duggan joined Galway United in November 2019, ahead of the 2020 League Of Ireland season.

The talented midfeilder was voted Galway United Player of the Year for 2020, played a pivotal role in the centre of the park for the Tribesmen. However, he hasn't featured as regularly for John Caulfield's side in recent months.

Duggan played his youth football with his new club Fairview before moving to England, spending three years with Plymouth Argyle. He returned to Ireland to play with UCD for a short spell.

The experienced midfielder then moved to Turners Cross, spending five seasons with Cork City before moving to his hometown club, Limerick FC.

Duggan also spent five seasons with Limerick and he captained the club for his entire tenure at the Markets Field.

The Garryowen native moved to Waterford FC in 2019 and he was a mainstay in Alan Reynolds' side, helping the Blues to finish 6th in the Premier Division.

Duggan's return to the Fairgreen is a big boost to Fairview Rangers ahead of the start of the new local Premier Division junior season this Thursday.

FAI Junior Cup holders Fairview are due to make the trip to Prospect Priory for their opening Premier Division fixture, before hosting Nenagh at the Fairgreen on Sunday morning.

Fairview Rangers would like to welcome Shane Duggan back to the club.
Everyone at the club wishes Ex-Limerick Captain Shane the best of luck during his time here and we are delighted to add a top player to the squad before the season kicks off pic.twitter.com/XOqYFP95WV