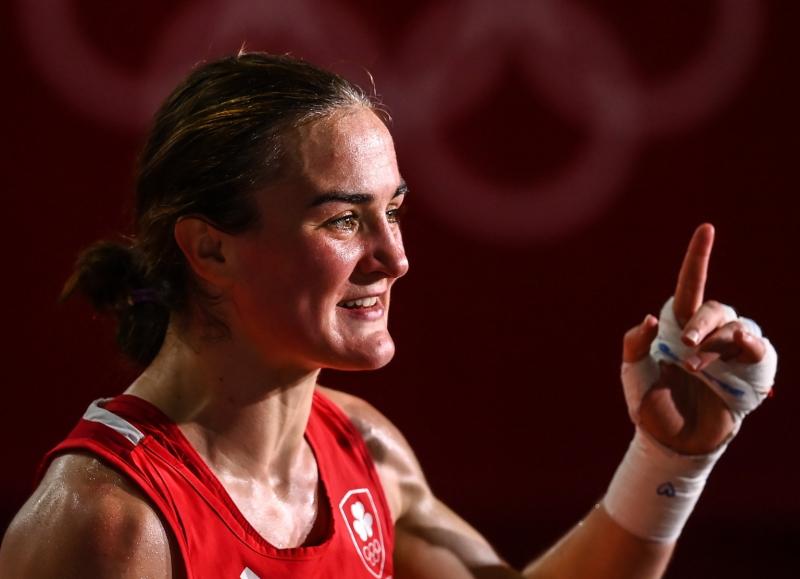 Harrington guaranteed herself a silver medal and a place in Sunday morning's Olympic final in the Women’s Lightweight (57-60kg) Olympic division following a 3-2 split decision win over Sudaporn Seesondee of Thailand.

In her post fight interview broadcast live on RTE TV, Dubliner Harrington made special mention of well-known Limerick boxing stalwart Anna Moore, of St Francis Boxing Club, who has played a key role in the rise of women's boxing in Ireland.

Harrington told RTE: "I'd like to give a big shout out to Anna Moore. She one of the mammies of Irish women's boxing, she has been there from the start.

"Anna is always sending her love to everyone, so a big shout out to Anna."

Reacting to her achievement of making Sunday's Olympic final, Harrington said: “I’ll tell you what, regardless of the colour of the medal, obviously it’s a massive thing, a massive achievement, to have the support of the people back home, to put a smile on the nation’s face, it’s just great.

"If I had won here today or not, I would have told them to keep smiling because it’s still an incredible journey and I’m just happy to be able to lift all of those people.

“I know I don’t look really happy because my emotions and my relief have just hit the floor, because I can’t really believe what’s happening.

“It’s going to be a massive fight. It will be what it will be. It’ll be exciting. Looking forward to it and I’ll speak with the coaches about it or I’ll speak with Noel Burke about it and we’ll come up with a plan altogether.”

Anna Moore has been team manager for the Irish women's boxing team at the World Elite Championships in recent years. She has also been a member of the International Boxing Association (AIBA) Women’s Commission. Moore was the Munster recipient of the IABA Outstanding Services to Boxing Award at the  Irish Athletic Boxing Association (IABA) Annual Awards in 2019. 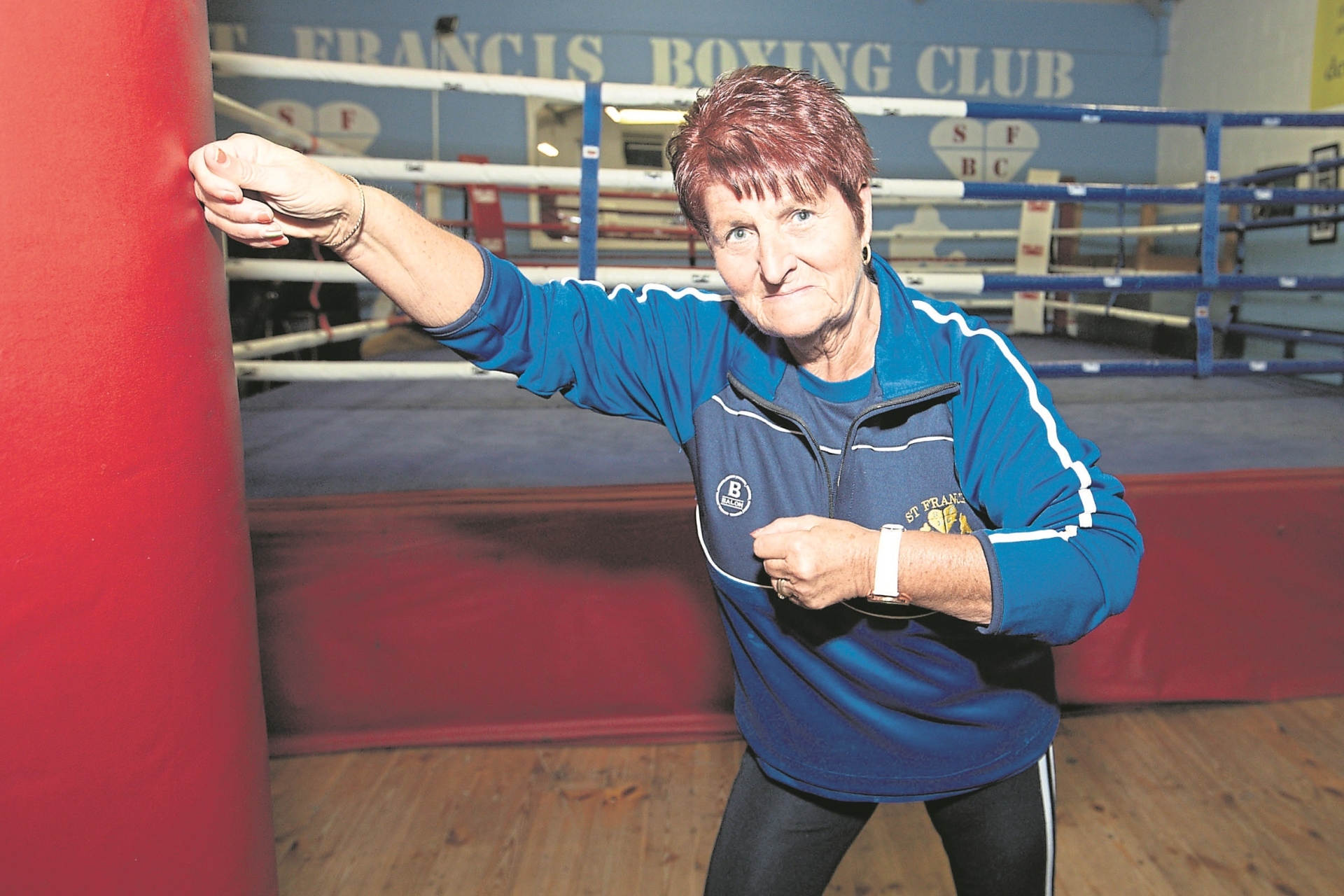 In a post on her Facebook page following Kellie Harrington's nail-biting Olympic semi-final win, Anna Moore, who is the Treasurer of the St Francis Boxing Club, wrote: "What a boxer, congratulations.

"Kellie you are a true champion I thought I was going to have a heart attack. Bring on the final! Kellie Harrington pride of Ireland and well done to the Irish team, they let themselves be heard.

"I am over the moon, when she had to she pulled it out of the bag, that is a true champion. Thrilled for her - now for the big one - the GOLD."

'Regardless of the colour of the medal, to have the support of the people back home, to put a smile on the nation's face'@kelly64kg is thinking of those at home after win#tokyo2020 #RTESport #boxing

Harrington will fight Beatriz Ferreira of Brazil in the gold medal bout at 6am Irish time on Sunday.