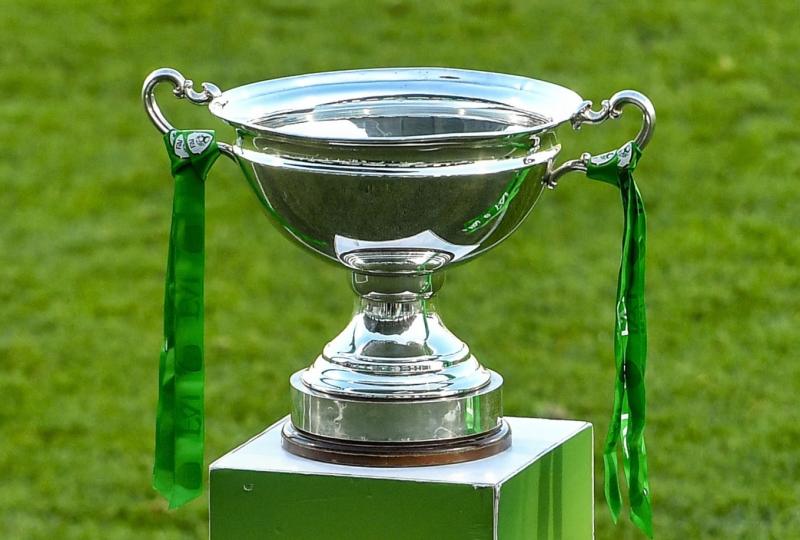 THE draw for the first round of the 2021 FAI Women's Senior Cup which will include Limerick-based Treaty United will take place on tomorrow, Tuesday, at 1:30pm.

The top four clubs from the previous year’s final standings in the SSE Airtricity Women's National League are exempt from the draw and move through to the quarter-finals. They include Peamount United, Shelbourne, Wexford Youths and Cork City.

The First Round will see just one fixture being played as three teams will receive a bye to advance to the quarter-finals. The format of the draw will see each club being assigned a number with the first two numbers drawn out making up the teams that will contest the First Round fixture.