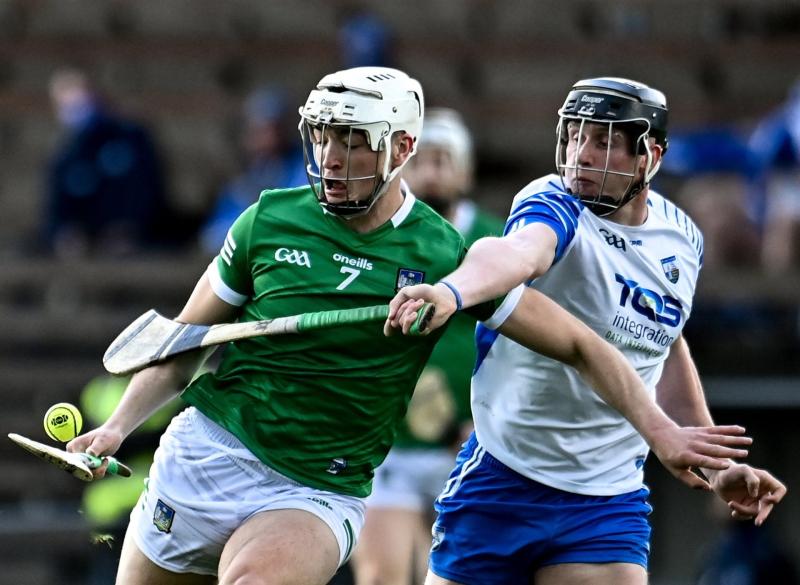 The repeat of last December's All-Ireland final will have a 5pm start in Croke Park on August 7 and will be televised live on RTE and Sky Sports.

The other semi final between Kilkenny and Cork will have a 3.30 start the following day, Sunday August 8 - also in Croke Park.

All four are chasing an August 22 All-Ireland SHC final spot.

Limerick are attempting to reach back-to-back All-Ireland SHC finals for the first time since 1973-74. Indeed the only other time Limerick played in successive finals was in the 1930s.

Limerick will be attempting to reach a 19th ever final.

Limerick and Waterford last met in a semi final in 2007 - Richie Bennis' side shocking the Munster champions on that occasion.

Next Saturday won't be the first meeting of the teams since the Liam MacCarthy Cup success for John Kiely's men on December 13 last. Eleven weeks prior to this semi final clash The Decies were 1-22 to 0-21 winners in round three of the Allianz League in Walsh Park.

The Liam Cahill managed Waterford lost to Clare in the Munster SHC but have bounced back into contention with wins over Laois, Galway and Tipperary via the backdoor.

When they clash with Limerick next Saturday it will be their fourth successive weekend of action.

Waterford will be attempting to reach back-to-back finals for the first time ever. Champions last in 1959, Waterford have appeared in eight previous finals.

Earlier this week it was confirmed that 24,000 will be the attendance cap for the hurling semi finals.

Clubs across Limerick have already started to request fully paid club members to submit their requests to the respective club secretaries or relevant ticket officials - stand tickets are 50euro with some juvenile tickets available.

There are also some reports that there may be a public sale of tickets towards the middle or later stages of this coming week.