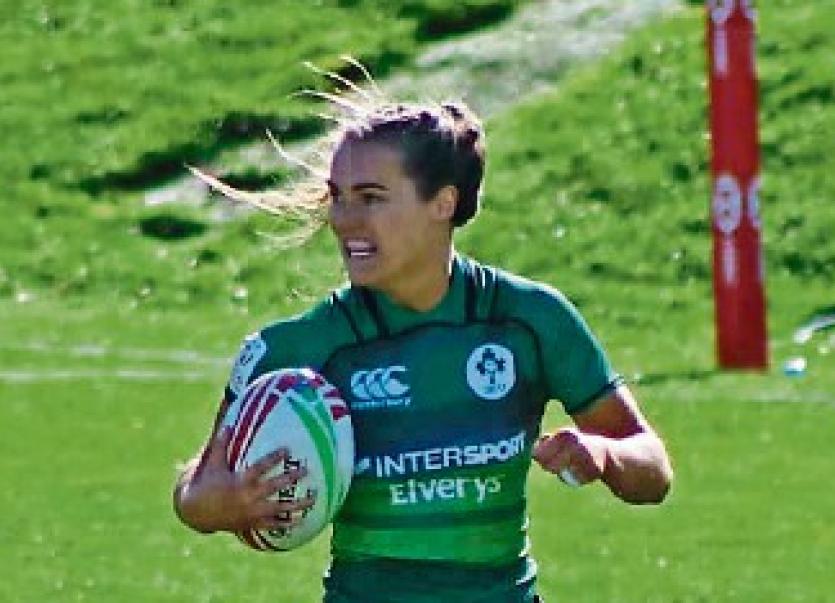 A 39-STRONG Ireland women's training squad, which includes four uncapped players, has been announced for the upcoming preparatory camps for the 2021/22 season.

Head Coach Adam Griggs commented: "The players are refreshed and energised about our first squad camp this weekend and look forward to starting our preparation for the Rugby World Cup qualifiers fter a productive 2021 Women’s Six Nations."

"While it is our first camp back together, we will be driving the standards that have been set and expect this pre-season block to be extremely competitive. There are some new faces in the group while we also welcome back a number of players from injury so it’s an ideal opportunity for them to put their hand up during this window.

This is a hugely important year for women in Irish Rugby and as such it’s brilliant to welcome the new #NothingLikeIt initiative. Working with this group of international players, I understand what that means and I look forward to supporting the campaign and seeing it progress throughout the coming months."