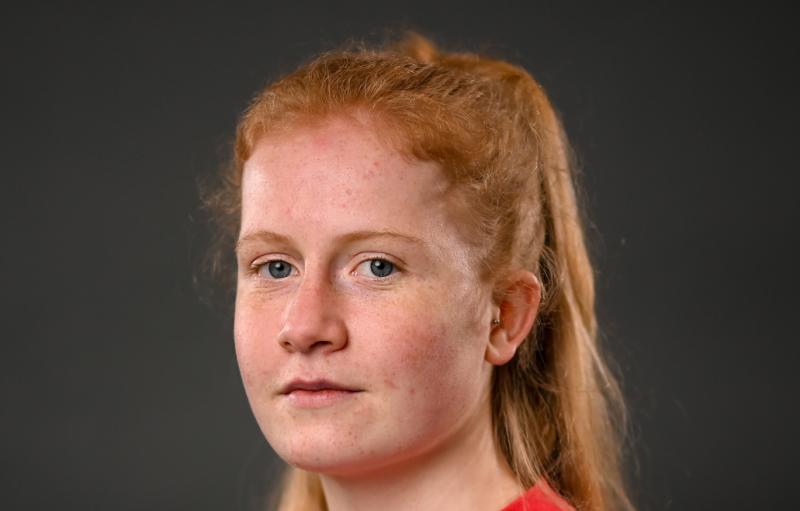 Resilient Treaty trailed their high-flying opponents by just a single goal, 1-2, at halftime, thanks to a well-taken goal from Aoife Cronin who slotted home neatly.

Sadhbh Doyle struck for the game's opening goal on 24 minutes for Peamouunt with a close range finish early on before Eleanor Ryan-Doyle scored from a Dearbhaible Beirne cross with a cushioned header 13 minutes later.

Treaty, who have a history of making things difficult for Peamount, responded by scoring from the restart when Cronin was sent clear and she slotted in.

However, the champions showed their quality in the second half with Alannah McEvoy and Ryan-Doyle adding to the scoreline before Karen Duggan finished it all off.

The result leaves Treaty United in sixth place in the Women's National League table. Just two points separate the teams placed from sixth to ninth places in the table.

Treaty had fought back superbly late on to gain a share of the spoils in a 2-2 draw with Galway WFC in their previous WNL fixture at Jackman Park last weekend.

That result had Treaty Utd unbeaten in three of their last four WNL games.

Next up for Treaty United is another away date in Dublin, this time against Shelbourne on Saturday next at 2pm.