Limerick player on Ireland squad for U16 Women’s European Challengers 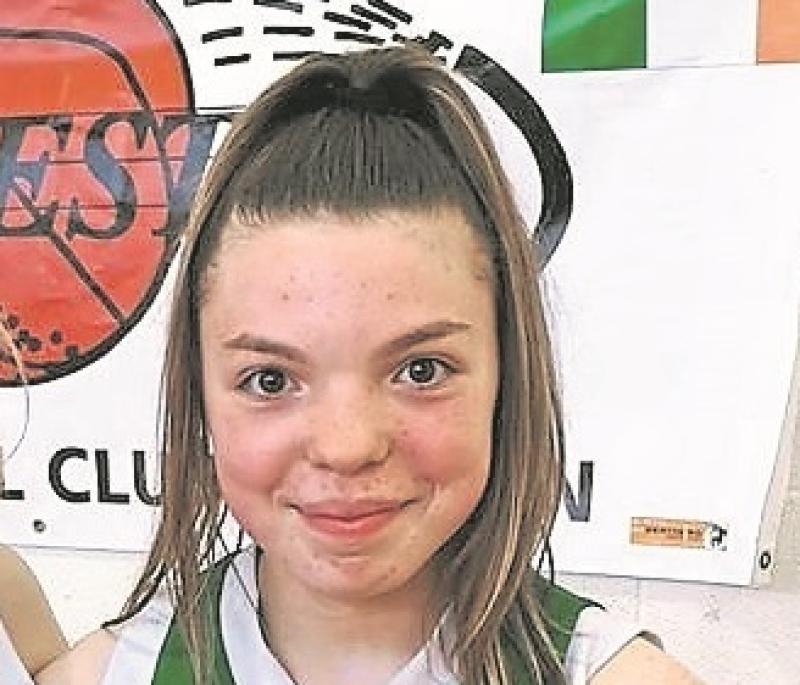 A TALENTED Limerick teenager has been included on the Ireland U16 women’s team for the upcoming FIBA U16 Women’s European Challengers 2021 in Slovakia.

Lucy Devoy, of Limerick Celtics, has been named in Ireland U16 women’s team head coach Andy Gill's final 12-person squad for the prestigious tournament which takes place in Piestany from August 9-16.

Sixteen-year-old Lucy Devoy, who plays guard, is a student at Ardscoil Mhuire.

The Ireland U16 women's panel is made up of players from 11 different clubs.

Head coach Andy Gill said: “Selecting the final 12 is always the hardest part of our job and this was no different. We were able to play two much-needed games against our U18 team, which despite the age differential, enabled us to see the players in a competitive environment.

"Our selected panel will now have an intense period of preparation before the European Challengers event to fast track their learning. There is no doubt this group of players will give their all for the country and continue to demonstrate what is good about Irish basketball.”

Ireland's seeding for the FIBA U16 Women’s European Challengers 2021 is based off the performance of Ireland's U16 women’s teams over the previous three years.

They are in Group D and will face tournament hosts Slovakia in their opening fixture on August 11th.

It’s followed by games against Israel (12th August), Switzerland (13th August), Romania (15th August) and Luxembourg (16th August). Details and times of all games can be found on the FIBA official website.

Ireland’s U16 women’s team last competed internationally in 2019, at the FIBA U16 European Championship (Division B) in Sofia, Bulgaria, where they finished third in their group and 12th overall in the 23-team tournament.