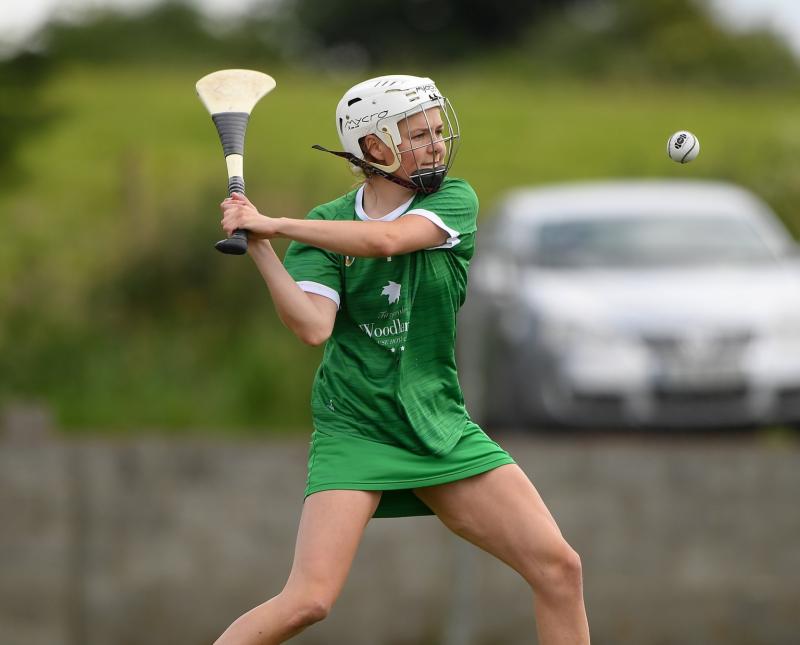 LIMERICK bid to return to winning ways in the All-Ireland senior camogie championship this Saturday.

Limerick play Wexford in round one in Newcastle West this July 17 at 2.30pm in the first of three group games.

Limerick went through last season’s championship without a win but are now under new management led by manager Pat Ryan – a Knockainey GAA clubman.

Already Limerick have played six games in the 2021 season – three in the Littlewoods League and three in the Munster Championship. Limerick’s record is three wins and three defeats.

Two weeks ago Cork were 17-points in the Munster final.

“The first night back after that we were a bit down but then we said let’s smile again and lets enjoy this,” revealed Pat Ryan.
“We had an ice cream van pull up to training and we said there is to be no more doom and gloom. We had to lift the spirits again and we asked the leaders to step up and for them to push it,” outlined Ryan.

”It’s about getting the heads right and they are healing but it did take a week for that healing.”

He added: “A two week gap was no harm because sinec April we have been going every week and when you are playing hurling you have to be hungry. I think management were feeling fired so I’m sure the players needed that as well I would hope that they will be fresh and hungry for this game”.

Wexford, Tipperary and Offaly will all provide championship group games for Limerick across a 13-day period as all chase a top two finish to reach the quarter final. It all has a 2019 look about it – Limerick beating both Wexford and Offaly on that occasion before losing a quarter final to Tipperary.

”Championship is championship and you can’t take anything for granted,” stressed the Limerick manager.

“Wexford will be really dogged and physical – it will not be easy on Saturday evening and to get over the line by one point I would be happy. To get a first round win would be massive,” said Ryan of the tie which is Limerick’s only home game of the three group ties.

“We have the game in Newcastle West and to get some supporters would be great. Newcastle West is a great venue with fine faciliities and at the end of the day west Limerick is a camogie stronghold so hopefully we will get people there with plenty green and white.”

Between senior and junior camogie and ladies football, three Limerick inter-county teams will be in championship action in the coming weeks with dual players Roisin Ambrose, Aine Cunningham, Grace Lee and Yvonne Lee set for busy schedules.
“We just have to be fair with the players and keep communicating. We just need to keep them fresh,” said Ryan.

As a senior camogie panel as a whole, rest and recovery will be key across the next few weeks.

”Three games in three weeks. I said to the girls at training that by July 31 they will know their destiny and this is what they have been training for all year.”

And, the target is to reach the All Ireland championship quarter finals are set for August 21/22.