Limerick athlete Sarah Lavin is off to the Olympic Games 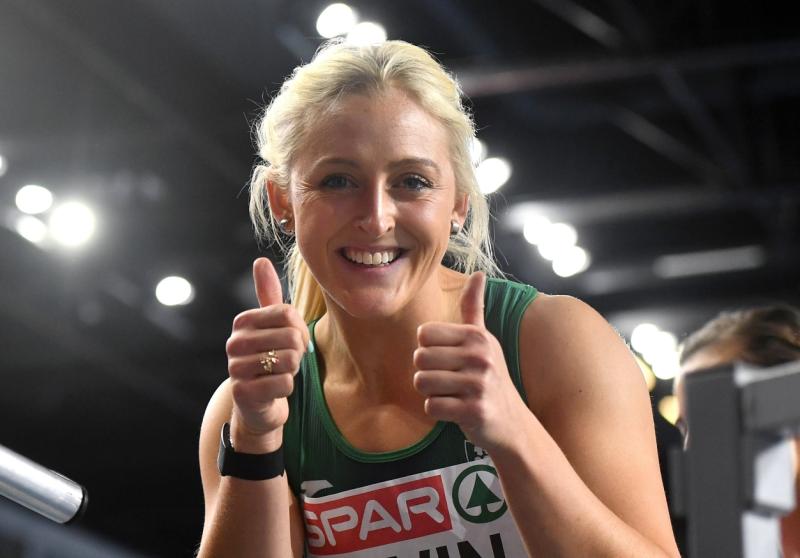 LIMERICK hurdler Sarah Lavin has been officially selected by Team Ireland to be a member of the Athletics Track and Field team competing at the upcoming Tokyo Olympics.

Twenty seven-year-old Lisnagry athlete Lavin will compete in the women's 100m hurdles at the Tokyo Games after qualifying to compete at the Olympics on her ranking.

The athletics events occur in the second week of the Games, running from Friday 30 July – Sunday 8 August, with the events taking place in both Sapporo Odori Park and the Olympic Stadium.

Lavin, a member of Emerald AC, became only the second Irish woman to ever break the 13-second barrier in the 100m Hurdles at the World Athletics Continental Tour silver meeting in Madrid last month.

The Limerick hurdler, who is coached by Noelle Morrissey, ran a PB of 12.95 on that occasion, when finishing second.

The former Castletroy College student has equalled or bettered 13.20 for 100mH on all her last four starts which secured her place in Tokyo through her world ranking.

Congrats to Sarah Lavin on her selection on the @irishathletics team for the upcoming #Tokyo2020 Olympics and to her coach Noelle Morrissey. Great achievement. https://t.co/Uj3JPMznYn 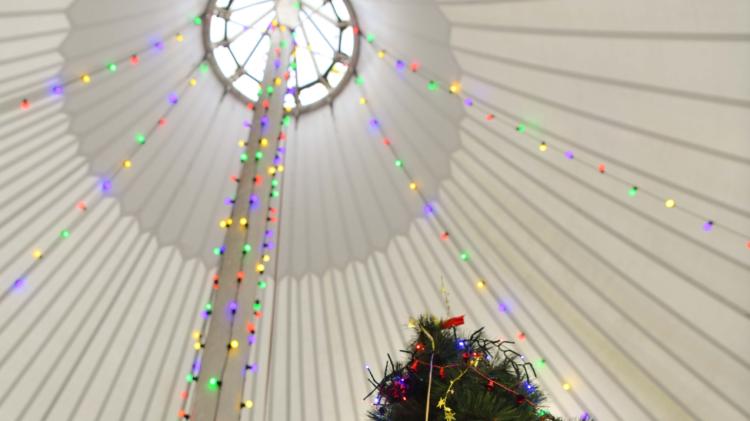