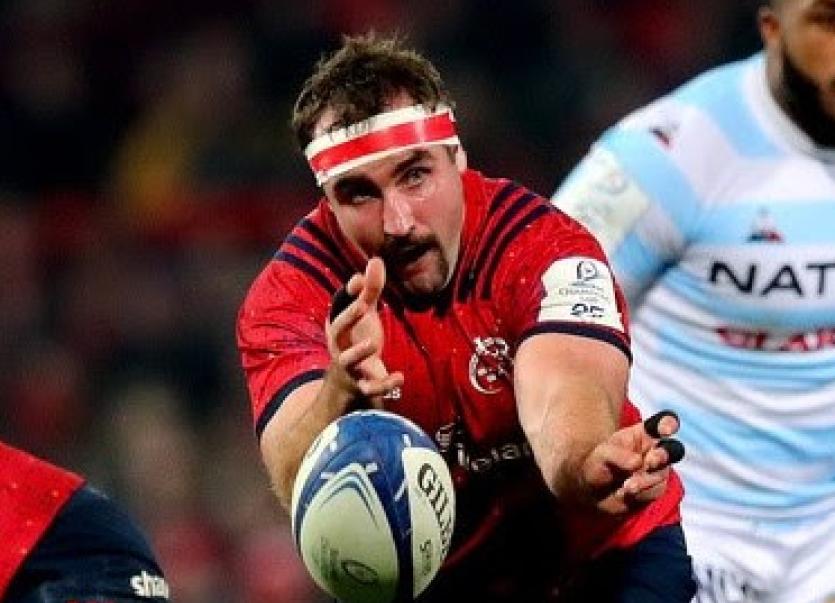 Thirty-year-old prop Cronin, who made 143 appearances for Munster and scored 20 tries, has joined the French side for next season.

Ireland international Cronin, who made his Munster debut against Leinster in April 2013, departed the province at the end of the 2020/2021 season.

Cronin will join up with a number of his former Munster team mates at Biarritz Olympique, including Dave O’Callaghan, Francis Saili and James Hart.

A former Academy Player of the Year, Ireland prop Cronin was part of the Emerging Ireland Tblisi Cup winning side in 2015 and represented Ireland on three occasions.

In a post on his Instagram account in May confirming his departure from Munster, Cronin wrote: "It's with great regret that I announce my time with Munster Rugby will end this summer. It’s been a dream of mine to represent my province since I threw on my first jersey as a 6 year old kid and I take great pride in knowing I've represented my province 142 times and my country on 3 occasions."