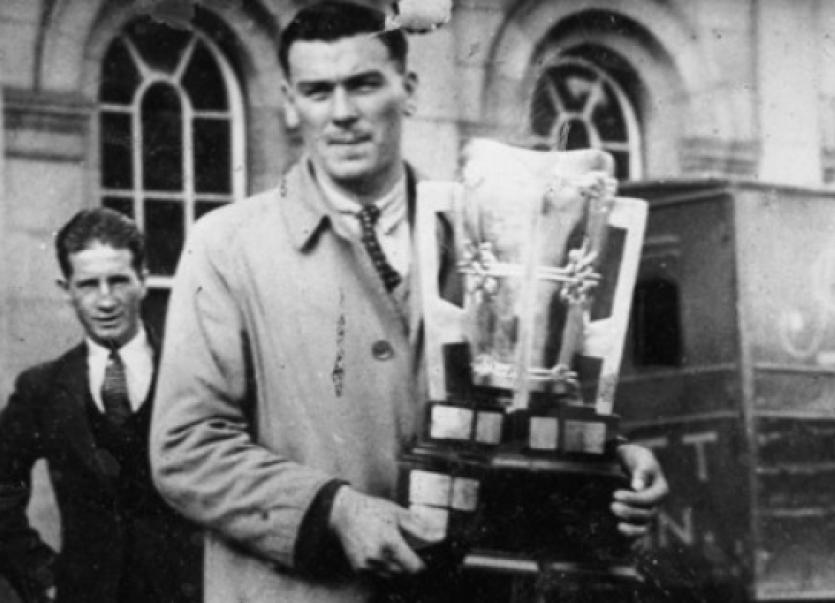 The new Mick Mackey Cup won’t be up for grabs on Sunday week when Limerick and Tipperary renew rivalry in the Munster SHC final.

On March 18, a meeting of Munster GAA passed a proposal from Limerick County Board for a new cup for the Munster SHC in memory of former Ahane, Limerick and Munster hurler, Mick Mackey.

However, that new cup won’t be in place for the 2021 final on July 18 when Limerick and Tipperary collide on Leeside in first Munster SHC final in the redeveloped Pairc Ui Chaoimh.

The new Mick Mackey Cup will be in place for 2022.

Limerick GAA officials and the Munster Council are currently in the process of commissioning a new design for the Mick Mackey Cup.

The current Munster SHC cup is in place since 1990 and has never been won by the same county in three successive years.

Tipperary will attempt to stop Limerick’s Munster SHC three-in-a-row title bid when they meet in the decider on Sunday July 18 at 4.15.

On Sunday week John Kiely’s team are bidding to win a hat-trick of Limerick provincial titles for the first time since the 1930s. Indeed, no county has won three successive Munster SHC titles since Babs Keating's Tipperary in 1987-89.