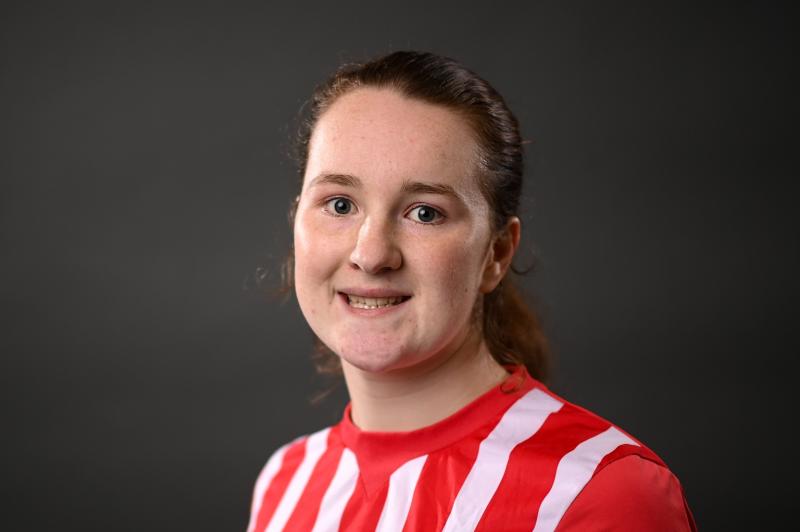 Gillian Keenan, who scored Treaty United's goal in their last gasp 2-1 defeat at Wexford Youths in the WNL

TREATY United's hopes of extending their unbeaten run in the SSE Airtricity Women's National League to three games were dashed deep in stoppage time at Ferrycarrig Park on Saturday evening.

Third-placed Wexford Youths grabbed a 2-1 victory over Treaty with a dramatic winner from Limerick native Aoibheann Clancy, from Kilbehenny, with the last kick of the game.

Treaty had battled bravely against their fancied opponents and looked on track to take a precious point from the fixture when Gillian Keenan equalised for Niall Connolly's side in the 89th minute with a beautifully-judged dink over the advancing Wexford 'keeper.

Home side Wexford had taken a 1-0 lead on 67 minutes through Sinead Taylor.

Next up for seventh-placed Treaty United is a home fixture with Galway United at Jackman Park on Sunday next, July 11.

Late drama as Keenan finds the back of the net for Treaty. Just three minutes to go!@YouthsWomen 1-1 @TreatyUnitedFC #WNL | #LOITV pic.twitter.com/9qKE4y5q9K

Treaty trail fifth-placed Galway by just three points in the Women's National League table ahead of their meeting next weekend.