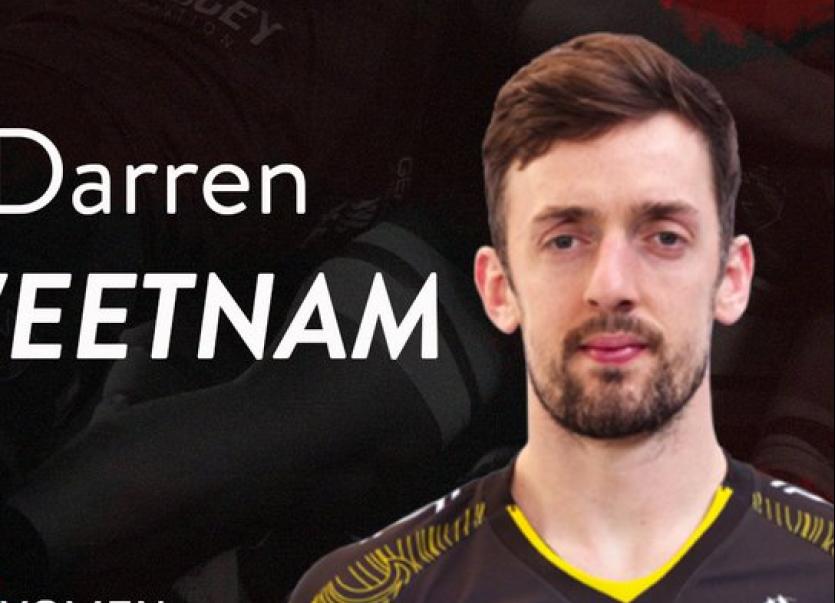 Sweetnam makes the move to ProD2 side Oyonnax from Top 14 club La Rochelle where he spent the end of the season on a short-term contract.

Sweetnam departed Munster Rugby in April to take up a three-month contact with the Ronan O'Gara-coached La Rochelle side.

He made a number of appearances for La Rochelle, who reached both the Champions Cup and Top 14 finals, over the closing months of the season.

West Cork man Sweetnam scored 22 tries in 92 Munster appearances after making his senior debut against Cardiff Blues in February 2015. He has also won three Ireland caps and scored one try.

He joined the Greencore Munster Rugby Academy in 2012 after representing Munster through the provincial age-grade system.

A talented all-rounder, Sweetnam’s talents in hurling and hockey are well known – particularly his hurling skills having lined out for Cork in the 2012 All-Ireland semi-final. He moved up to the senior squad in 2015.

Sweetnam made his Champions Cup debut for Munster in the memorable win over Glasgow Warriors on an emotional day at Thomond Park and scored his first European try in the quarter-final victory over Toulouse.

His rise continued with a further 43 Munster appearances over the following two seasons and his form was rewarded with international recognition and three Ireland caps between 2017 and 2018.