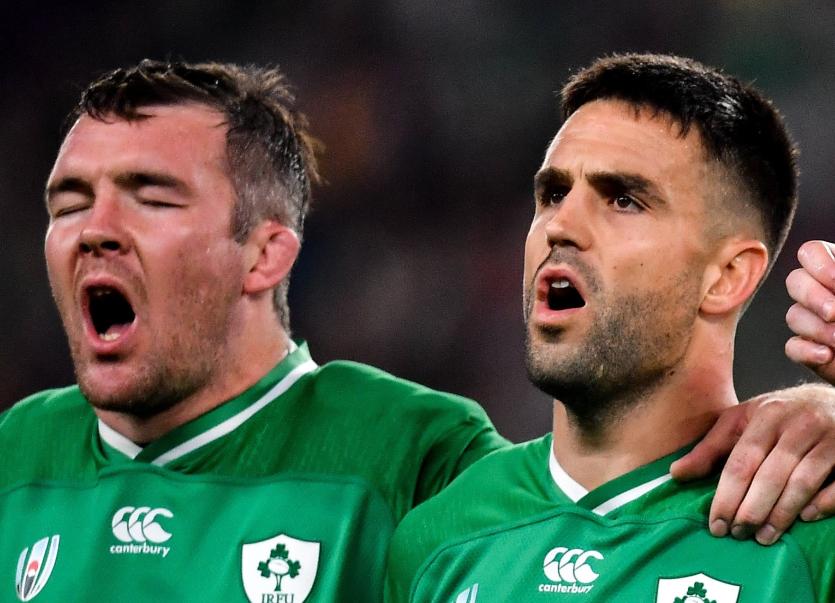 Peter O'Mahony, left, and Conor Murray in the green of Ireland

Flanker O’Mahony was captain of the British & Irish Lions for the first Test of their tour to New Zealand in 2017.

O'Mahony said of Conor Murray's appointment as Lions skipper: "I’m delighted for him. Thrilled to bits for him. It’s an incredible honour. The Lions is a special entity and it’s a huge honour for Conor. No better man.

“You see how many years he’s been around now. How many big games he’s played in, the experience he has being on his third (Lions) tour.

“It’s proper legend stuff. He keeps driving to be better. The work the fella puts in, it has been incredible. Delighted for him, no better man.”

O'Mahony is this week involved in the Ireland rugby squad preparing for Saturday's Test match with Japan at the Aviva Stadium, 1pm.

Some 3,000 spectators will be attendance for this week's Test fixture at Lansdowne Road.