Limerick athletes to the fore at National Senior Championships 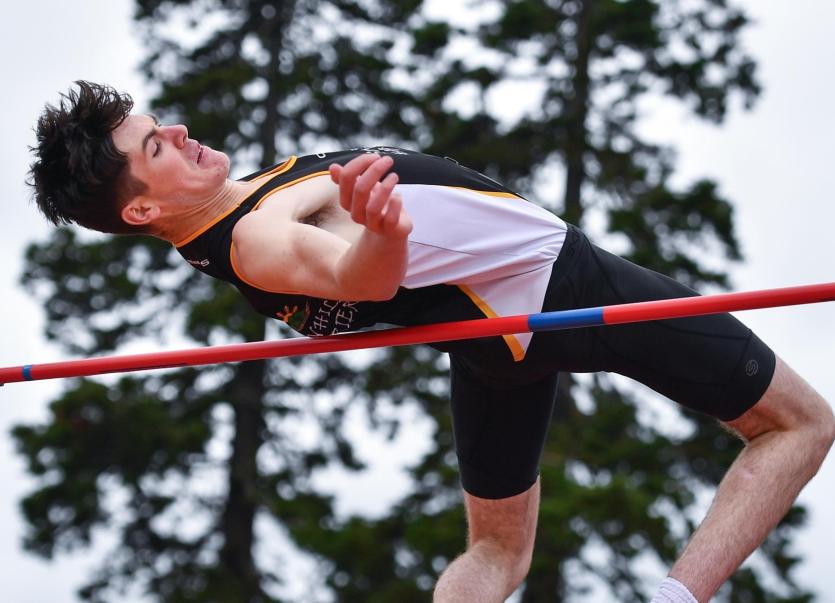 THE 149th edition of the longest running national championships in the world took place in Santry, Dublin over 3 days. It was an important occasion for all involved as athletes chased Olympic qualification, national medals and experience.

Limerick native Jessica Coyne, a recent transfer from Dooneen to Leevale was 4th in the 3000m Steeplechase in 10:32.45. That race was won by Olympic qualified Michelle Finn.

Day 3 was strong one for Limerick with Sarah Lavin producing another excellent performance to take Gold in the 100mh (13:16). She was joined on the podium by fellow Limerick woman Lilly-Ann O’Hora (Dooneen) who took Bronze in 13.60.

Proceedings concluded with the 4x400m relays and there was medals for both Limerick teams. In the men’s competition Emerald AC featuring Rory Prenderville, Jamie Mitchell, Sean McCarthy and Gavin Dillon took Gold in the club competition in a time of 3:23.05.

A Dooneen AC womens side consisting of Victoria Amiadamen, Sarah Hosey, Sarah Butler and Maria Butler saw off a strong Donore Harriers side for second place in the club classification (4:09.66).

This was a young team, with all still in U17/ U18 age category, they have been doing relays, frequently together, since U9 and are now starting to transfer underage success to Senior. Well done to all involved.

Congratulations to Newcastle West native Carolyn Hayes whose participation in the Tokyo Olympics has been confirmed. She will represent Ireland at Triathlon.

Well done to all Juveniles who received their medals from last weekend’s County T&F championships.
Fixtures

The University of Limerick Track Challenge returns this Friday night featuring distances of 800m, 1 mile and 5000m with a 7pm start.

The Dundrum 10K on Wednesday 7th July iwith limited capacity due to Covid regulations is now sold out.

1981
At the Munster Schools T&F Championships Emily Blake did a Senior 800m/1500m double. Patricia Logan (St Mary’s) won the Intermediate 3000m despite being forced to run an extra lap due and deprived of a potential record ‘due to the carelessness of an official and the non provision of a lap counter’.