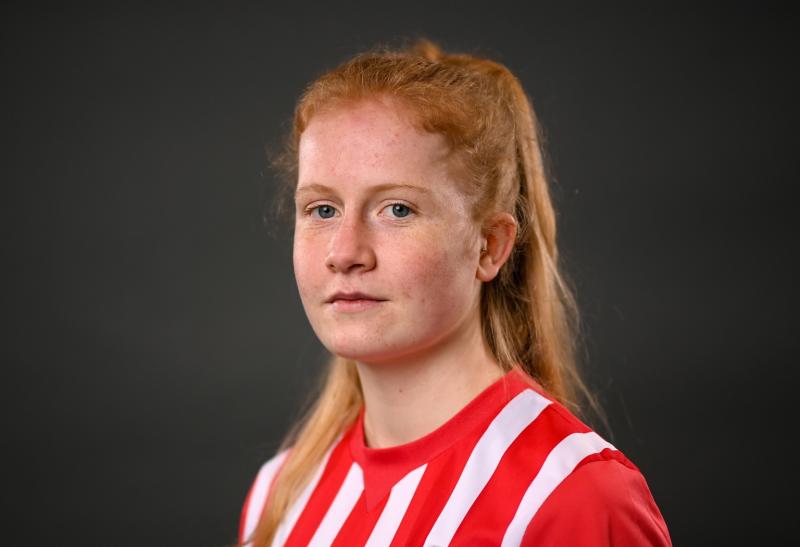 Two goals from the impressive Aoife Cronin, one in either half, helping a battling Treaty side pick up a precious league point against the Midlanders.

The gritty draw came on the back of an excellent 2-1 success for the Niall Connolly-managed Treaty United side in their final fixture before the mid-season break against Bohemians.

Resuming action after that three-week break, Treaty hit the front against Athlone on the half hour mark when Cronin seized on a misplaced pass, before racing through and flicking the ball beyond the Athlone keeper.

The visitors were level 1-1 at half-time, thanks to a goal from Katelyn Keogh and Athlone hit the front through Melissa O’Kane on 66 minutes.

However, to their credit Treaty battled impressively in their bid to draw level and Cronin struck for the equaliser on 85 minutes when latching onto Esra Kangal's astute pass before firing the ball past the advancing Athlone 'keeper and into the visitors net.

Next up for Treaty United is an away date with Wexford Youths on Saturday next, July 3 at Ferrycarrig Park. The game has a 6.30pm kick-off.

Cronin strikes again grabbing a late equaliser for the home side