Springboks cancel training due to Covid cases in squad 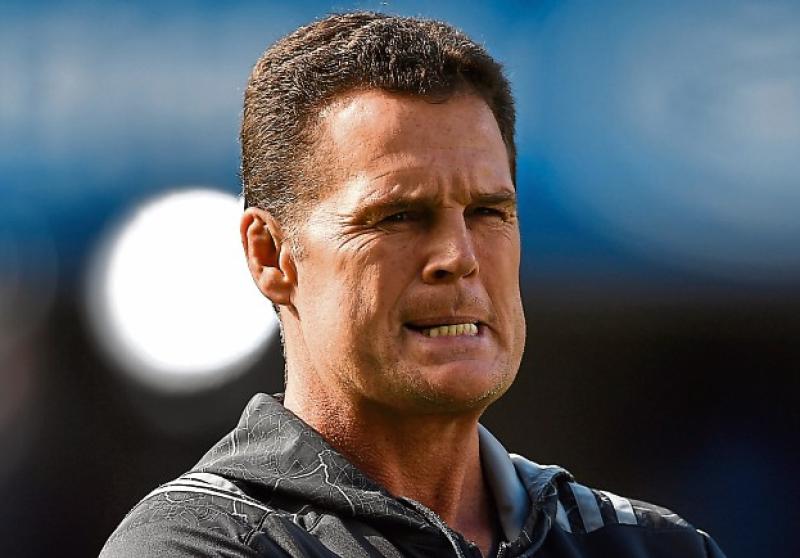 A decision on further team activities will be made shortly.

SA Rugby Director of Rugby Rassie Erasmus emphasised that the team had followed all the necessary precautions since the start of the three-week conditioning camp hosted in Bloemfontein, which included mandatory COVID-19 testing three times a week, and that they would be led by specialist advice before any action is taken.

The British and Irish Lions squad, led by new captain Conor Murray, is set to fly out to South Africa this evening for an eight-game tour including three Tests against World champions, the Springboks.