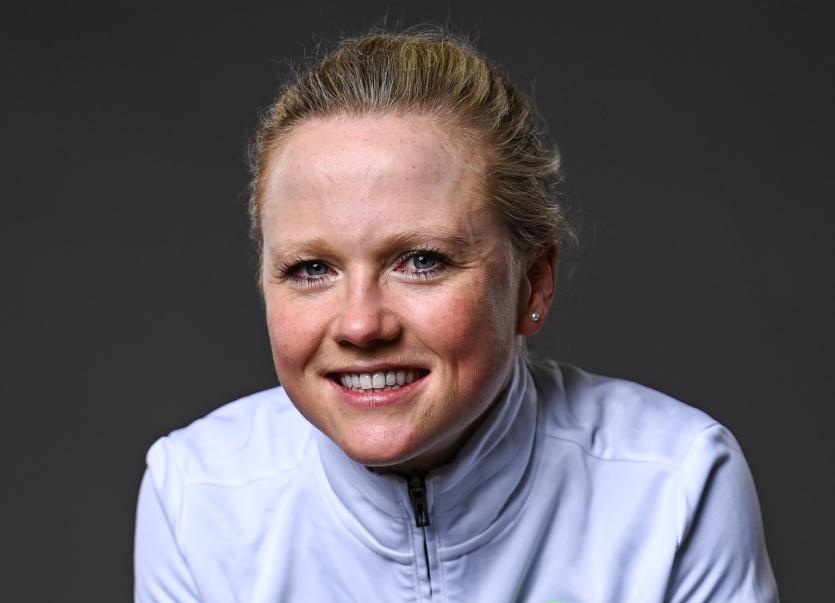 A NEWCASTLE West woman is one of two Team Ireland triathletes who have been officially selected to compete at the Olympic Games in Tokyo this summer.

Limerick woman Carolyn Hayes has been selected to compete in the Individual Women’s event next month.

The competition in Tokyo will run from the 26-27 July in Odaiba Marine Park, close to the famed Rainbow Bridge.

The Women’s Individual event, which features West Limerick woman Hayes, takes place at 6:30 in the morning of July 26, with Hayes competing on the back of a strong run of form in recent weeks.

Sporting all-rounder Carolyn threw herself into camogie, Gaelic football, basketball, swimming and soccer during primary school, she felt the need to scale it back to just swimming and hockey while attending Laurel Hill F.C.J. secondary school.

As an undergrad in Dublin, she took up water-polo and represented Ireland internationally. She also ran both the Dublin and New York marathons during this time.

Carolyn, who graduated as a Medical Doctor in 2017, was one of the first recipients of the inaugural UL Beo Sports Scholarships and it was during her second year that Carolyn met some triathletes from Limerick Triathlon Club.

In May she won a silver medal in the Triathlon World Cup in Lisbon, indicating strong showing ahead of the Games. White will be competing in the Men’s Individual event the following morning.

The early starting time has been implemented as part of one of the heat countermeasures that is being taken in Japan this summer. Russell White, who will represent Ireland in the Individual Men’s event secured his spot in Tokyo following an intense period of competition that saw him compete in five competitions across five weeks in three continents.

Speaking about her selection Hayes said: “It is incredible to be announced as a Team Ireland member for Tokyo. The whole journey has been a rollercoaster, emotionally and physically.

"Especially in a sport with three different disciplines that you have to master. When I started I never thought that I would get to this level, but I just wanted to see how far I could go. Then things started to progress, I started to believe in myself more, and now I’m really excited to see what I can do in Tokyo.”

Team Ireland Chef de Mission for Tokyo 2020, Tricia Heberle said: “I'm really pleased to welcome both Carolyn and Russell (White in the Individual Men’s event) to the team in triathlon. Especially on the back of what has been an intense six weeks competition schedule spanned across three continents.

"Their qualification is a testament to the endurance, determination and strength, and both Carolyn and Russell are very positive additions to the team."

Team Ireland Triathlon Performance Director, Stephen Delaney said: “We are really delighted to see these two athletes progress to an Olympic Games. We’ve been working with Russell for more than 11 years now and with Carolyn we started a project back in 2014 under my predecessor Tommy Evans to identify athletes with potential for the Tokyo Games.

"Carolyn was one of these athletes so to have her come through is really exciting. We are looking forward to seeing what they can deliver for Team Ireland in the Olympic Games.”