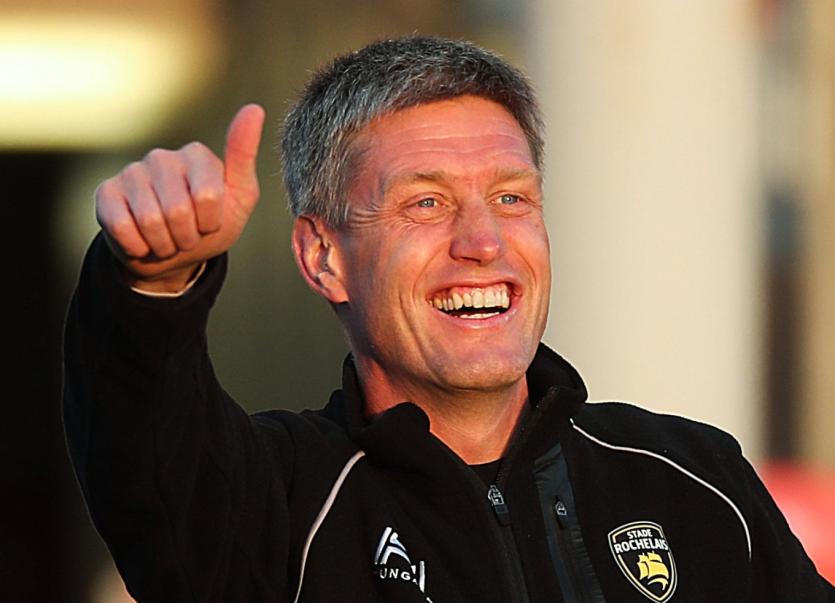 La Rochelle reached the French Top 14 final for the first time last Friday night with a 19-6 victory over Racing 92.

Former Munster winger Darren Sweetnam has impressed since joining French Top 14 side La Rochelle on a three-month contract in April and was introduced as a replacement in last Friday night's Top 14 semi-final win over Racing 92.

Reaching the final was a landmark achievement for La Rochelle who were only promoted to the top flight seven years ago.

Ronan O'Gara signed a new three-year extension to his role as head coach with French Top 14 side La Rochelle in April.

Head coach of La Rochelle since July 2019, former Munster out-half Ronan O'Gara began his coaching career at Racing 92 in 2013, with the club winning the French Top 14 title in 2016

O'Gara later moved to New Zealand to take up a coaching role with the Crusaders in 2018. The Crusaders won the Super Rugby title in both 2018 and 2019.