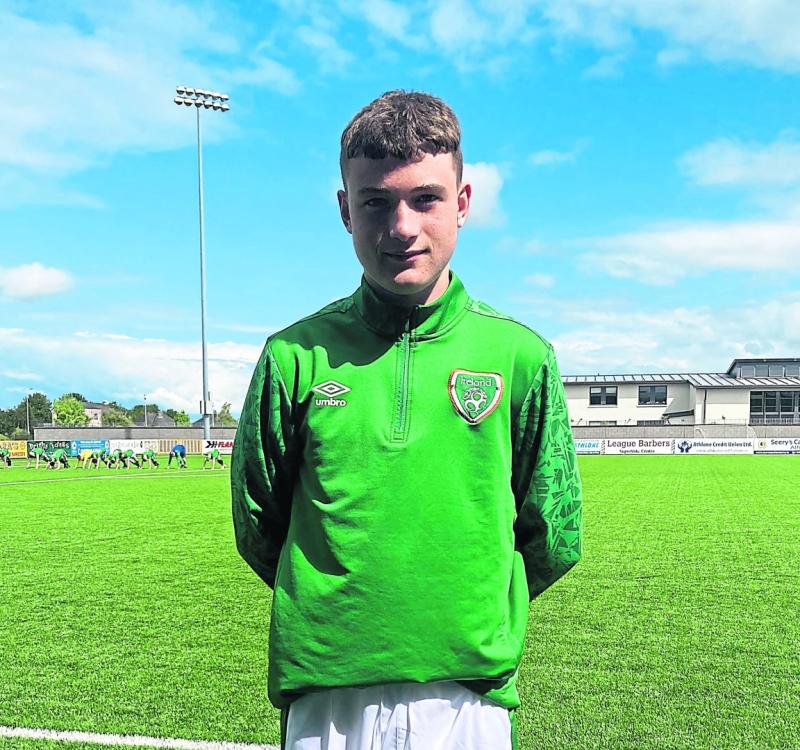 Cillian Mulvihill, from Glin, was among 22 players called up to attend the training camp by Republic of Ireland U16 camp by head coach Paul Osam.

Mulvihill, who recently turned 15, played soccer with GB Rovers FC, before impressing for the Limerick FC U13 side which reached the prestigious SSE Airtricity U13 League Cup final in 2019.

Players in the Rep of Ireland U16 squad will experience international football for the first time having missed out on Under-15s football due to the Covid-19 pandemic.