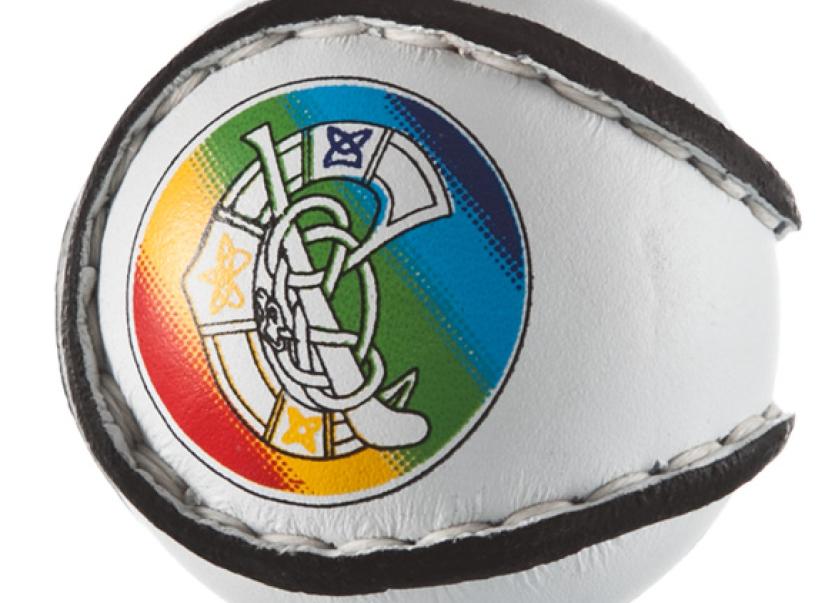 THE draws have been made for the 2021 All-Ireland senior and junior camoie championships which will include two Limerick sides.

Limerick senior side reached the quarter-finals in Division 1 of the Littlewoods Ireland National Camogie League before losing out narrowly to All-Ireland champions Kilkenny at St Brendan's Park, Birr.

Limerick had earlier defeated Clare in Ennis to book their place in the quarter-finals, before the Shannonsiders lost out to All-Ireland finalists Galway in their second group fixture.

Group 2 of the All-Ireland senior camogie championship will include Cork, Waterford, Dublin and Down, while the teams to compete in Group 3 are Division 1 league finalists Galway and Kilkenny as well as Clare and Westmeath.

Details of confirmed fixtures, venues and times for the group fixtures will be issued in due course.
Meanwhile, the draw has also been made for the All-Ireland Premier Junior Championship which includes the Limerick junior side. Limerick have been draw in Group 3 for the championship.

The Shannonsiders are pitted alongside three Ulster teams, Cavan, Antrim and Down. In Group 1 of the All-Ireland Premier Junior Championship, Armagh have been drawn alongside Waterford and Wexford.

Group 2 is also a three-team group which includes Clare, Roscommon and Kildare. Again details of confirmed fixtures, venues and times will be issued in due course.

The Limerick junior camogie side lost out to Wexford in a Division 3 semi-final in the Littlewoods Ireland National Camogie League on Saturday last at St Brendan's Park, Birr.

Limerick remained right in the contest well into the second half, before late Wexford goals helped the Leinster side record a 3-12 to 1-5 success.