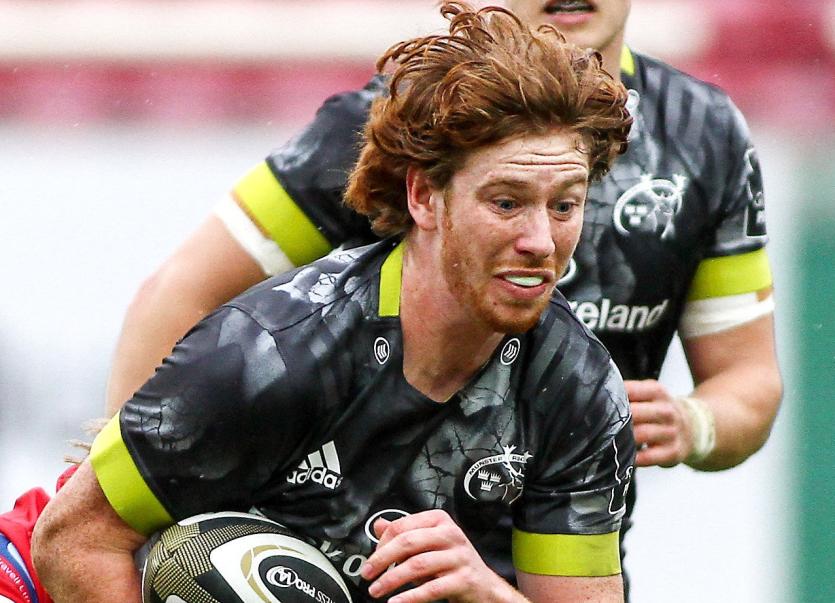 THE winners of the 2021 Munster Rugby Awards will be announced later today, Thursday, with four individuals recognised for their achievements throughout the 2020/21 season.

Today’s first award-winner is Ben Healy as he wins the John McCarthy Award for Greencore Munster Rugby Academy Player of the Year.

Advancing into his second year of the Greencore Munster Academy Ben Healy enjoyed a brilliant start to the 2020/21 season excelling in wins over Scarlets, Edinburgh and Cardiff Blues.

His early season introduction saw him kick a fantastic 50-metre penalty to win the game against Scarlets in additional time in Round 1 of the Guinness PRO14.

The 21-year-old’s rise continued as he enjoyed a successful campaign kicking 79 points and scoring one try in his 17 appearances (7 starts).

With a monster boot and composed nature the future looks bright for the young out-half as he joins the senior squad ahead of the 2021/22 season.