Limerick woman impresses for Rep of Ireland in clash with Iceland 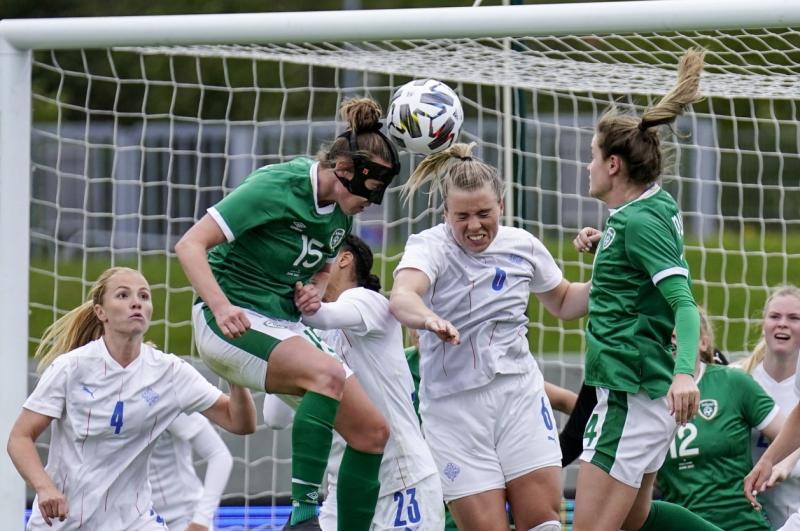 A LIMERICK woman played the full game for the Rep of Ireland in their women's international friendly with Iceland at Laugardalsvollur in Reykjavik on Tuesday night.

Sporting all-rounder O'Riordan, who has now won 17 caps for her country, played the full game against the Icelandic side.

The Republic of Ireland Women’s National Team produced an impressive performance in a narrow 2-0 loss to Iceland in Tuesday night's international friendly.

Next up for Claire O'Riordan and Ireland is the 2023 FIFA Women’s World Cup Qualifiers, starting in September away to Georgia.