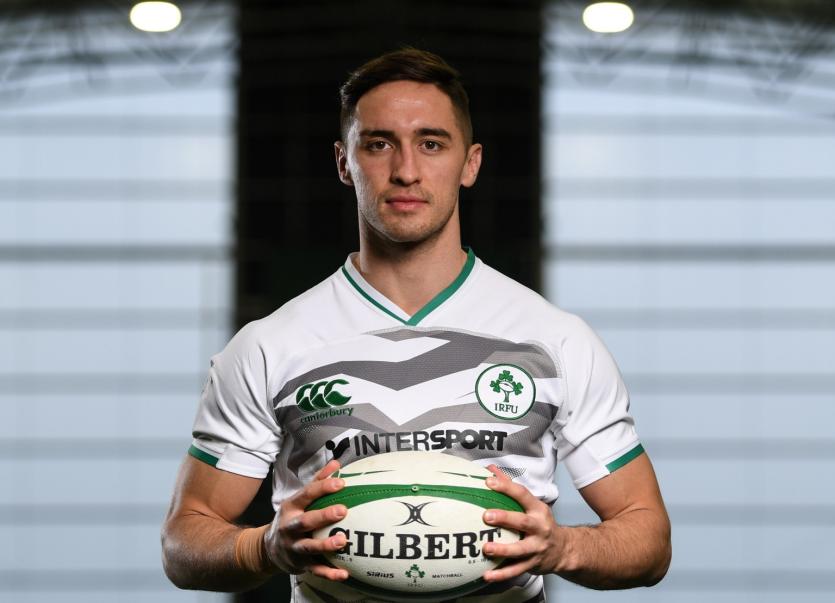 IRFU Director of Sevens and Women's Rugby, Anthony Eddy, has made one injury-enforced change to his Ireland Men's Sevens squad for this weekend's World Rugby Sevens Repechage in Monaco.

Gavin Mullin did not travel with the 14-player squad from Dublin this morning after he was ruled out of the tournament through injury, with Limerick man Greg O'Shea being called up in his place.

The squad arrived in Monaco on Monday afternoon and will have their first pitch session of the week on Tuesday as they build up towards the World Rugby Sevens Repechage at Stade Louis II, where they will be one of 10 Men's teams vying for the final place at this summer's Tokyo Olympic Games.

Ireland will conclude the Pool stages on Sunday, 20 June against Samoa (1.17pm/12.17pm), with the top two teams from each Pool progressing through to the semi-finals. The final, with a ticket to Tokyo on the line, will take place at 7.07pm local time/6.07pm Irish time on Sunday, 20 June.