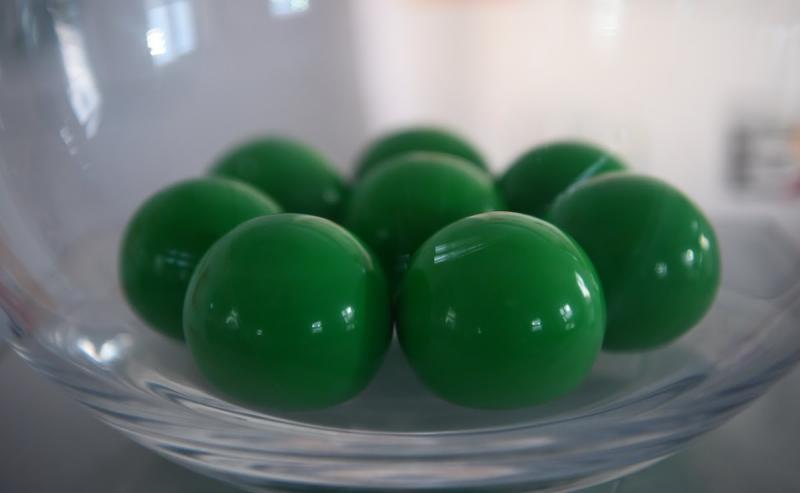 The FAI Cup qualifying round draw has been made

LIMERICK side Fairview Rangers have been handed a home fixture in the 2021 FAI Cup qualifying round draw.

FAI Junior Cup holders Fairview will host Athenry in their qualifying round fixture on the week ending July 11.

The game was decided by a single goal scored by man of the match Clyde O’Connell, who is currently playing with Treaty Utd in the SSE Airtricity League First Division.

The qualifying round for the 2021 FAI Cup contains six fixtures with six teams receiving a bye to the first round.

All matches are set to be played on the week ending Sunday, July 11 with a winner to be decided on the day. Dates and kick-off times will be confirmed at a later date.