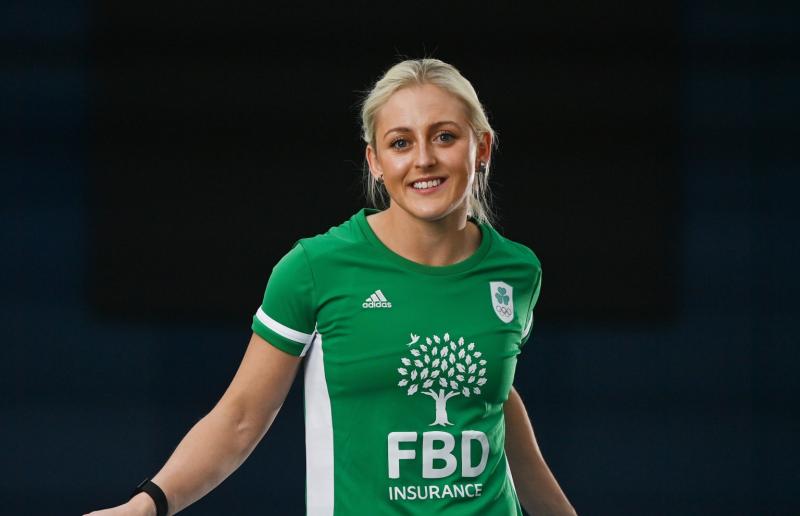 LIMERICK athletes and Olympic hopefuls Sarah Lavin and Ciara Neville were in top form at the latest World Continental Tour event in Slovakia on Wednesday evening.

Lisnagry hurdler Sarah Lavin ran a new personal best of 13.19 in finishing in fourth place in the women's 100m hurdles in Šamorín.

The 27-year-old Emerald AC athlete, who is coached by Noelle Morrissey, is now third fastest on the all-time Irish list as she builds on a hugely impressive indoor season.

Lavin, whose previous personal best for the 100m hurdler was 13.23, was drawn in lane eight for the Samorin meet.

Wednesday night's 100m hurdles race was won by Luca Kozak of Hungary in 12.87.

Meanwhile, Monaleen's Ciara Neville produced an eye-catching run also at the World Continental Tour meet in Šamorín to finish second in the women's 100m in a time of 11.47.

Great performances from both @ciara_nev100 and @sarahlavin_ tonight in Slovakia from lanes 1 and 8. Early days yet but should put them both inside the current #Tokyo2020 quota. Next stop @ContiTourGold in Turku Finland. Safe travels ladies.

The 21-year-old, also a member of Emerald AC and coached by Noelle Morrissey, achieved a European U23 Championship qualifying time with her performance. Neville, who has a personal best of 11.33 for the 100m outdoors, clocked her impressive time on Wednesday night despite being drawn in lane one.

The women's 100m was won by Blessing Okagbare, of Nigeria, in a time of 10.98, with Neville edging Naomi Sedney, of the Netheralnds, for second place.

Sarah Lavin and Ciara Neville will next compete in the World Athletics Continental Tour Gold event, the Paavo Nurmi Games, at the Paavo Nurmi Stadium, Turku, Finland on Monday and Tuesday next.