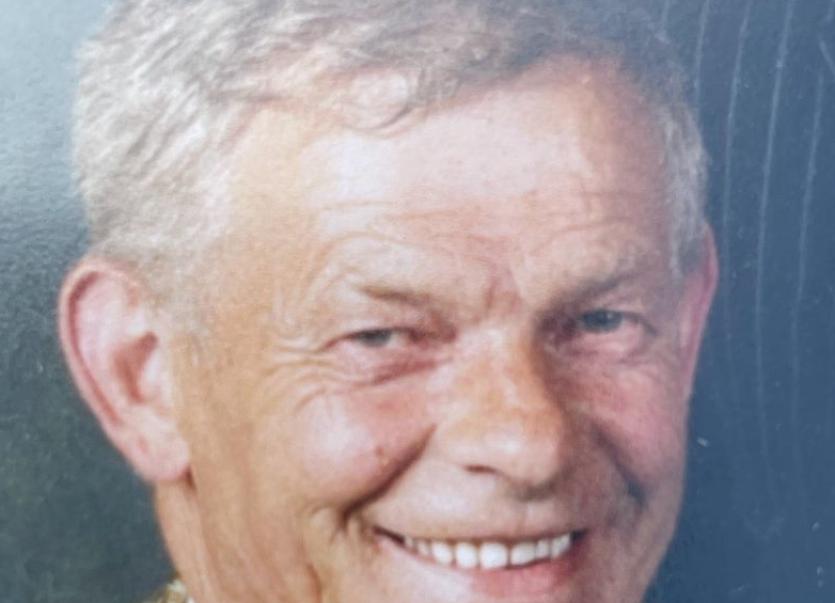 ALL involved with Ballinacurra Gaels GAA Club and Limerick GAA were extremely saddened to hear about the unexpected death of the club's founder member and former Chairman Jim Gibbs.

Jim, a true gentleman, was a native of The Forge, Ballypatrick, Clonmel and always remained a proud Tipperary man. Ballinacurra as a community will have great memories of Jim and his loyal dog Ben and we are forever in debt for the many years of dedicated service he gave to the club.

Jim was a passionate GAA man and always had time to have a word with everyone he met, especially the kids. Indeed, even in recent weeks he attended most underage training sessions and went from group to group offering words of encouragement to both coaches and players alike.

The Club would like to extend our heartfelt sympathies to his wife Eileen, his children Billy, Jamie, Paula and Patrick and their partners, brothers Patrick, Bernie and Edmund, sister Breda, brothers-in-law, sisters-in-law, nephews, nieces, extended family and a large circle of friends.

Jim's funeral cortege will drive past Ballinacurra Gaels club house in Ballinacurra Gardens on Thursday June 3 at 10.45am on the way to St Joseph's Church, O'Connell Avenue for 11.30 Mass. Burial afterwards in Kilcash cemetery, Ballypatrick Clonmel.