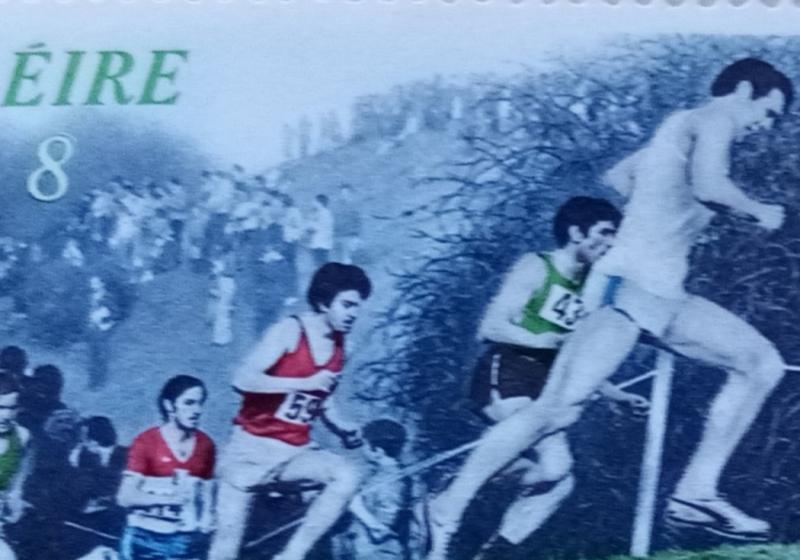 Jamie Mitchell (Emerald) was also fifth in the 400m in 49.35. Former UL student Michelle Finn ran the second fastest 3000m Steeplechase of her life in 9:39.45 and now occupies an Olympic qualifying place.

Elsewhere Jenna Brommell finished third just ahead of Ciara Mageen, in a pb of 2:03.16 in the Women’s 800m in the Manchester Invitational. Niall O’Callaghan (West Limerick) won the ‘Formula 5K’ in Galway by ‘Pop up races’.

TRAINING
SENIOR and Juvenile Training across the county continues in line with government Covid-19 related regulations. The Dooneen AC Fit 4 Life on a Friday night in Mungret also takes place.

At the Nestlé Irish Schools Championships in Tullamore there were several Medallists’ from the Midwest region.

1978
THE Department of Post and Telegraph’s to issue a stamp to mark Limerick’s hosting of the 7th World Cross Country Championships at Greenpark Racecourse in 1979.